Draper Tools will once again be a primary sponsor for Excelr8 Motorsport at the 2021 British Touring Car Championship (BTCC). 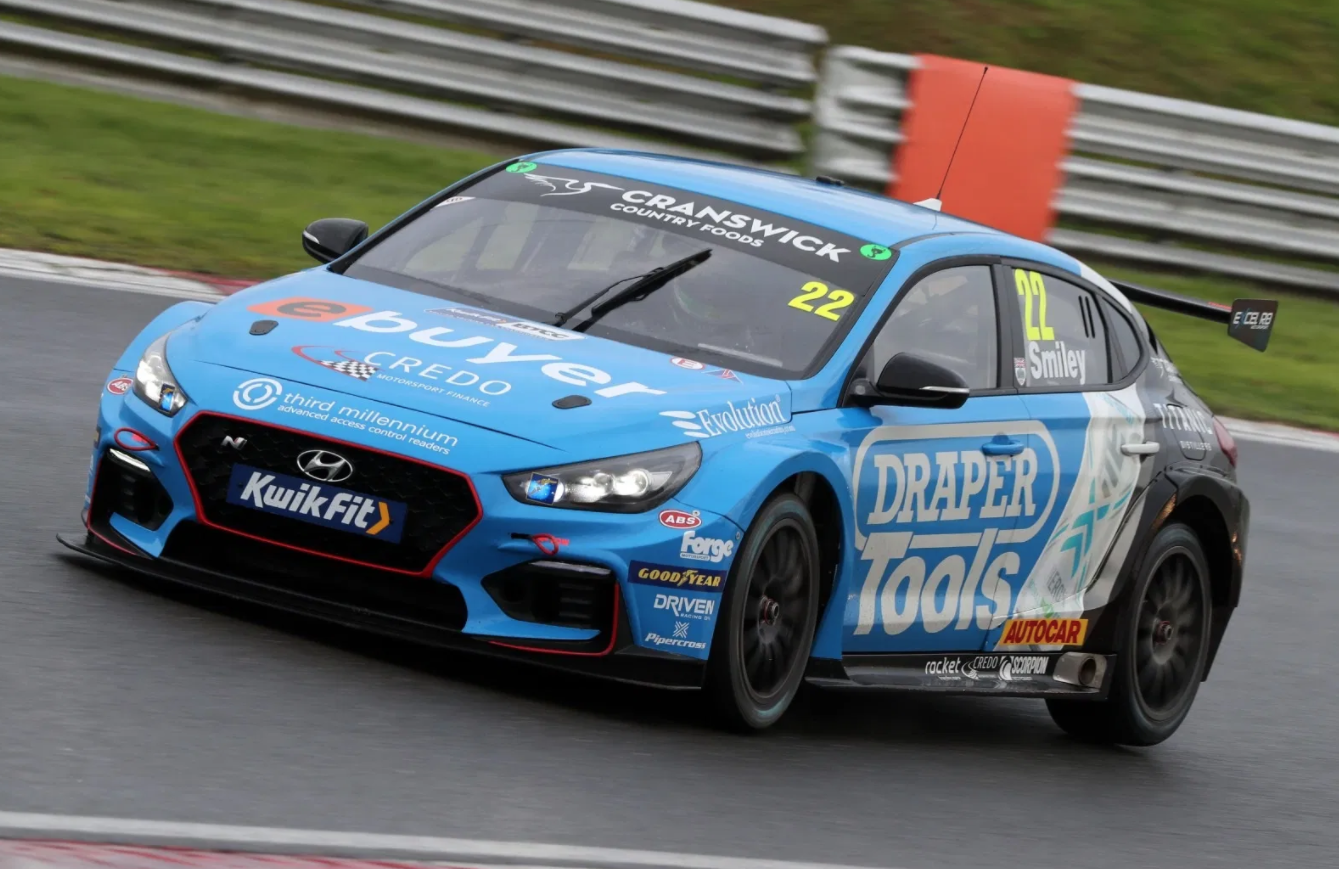 The tools brand has been an ever-present part of the Excelr8 team since its introduction to the series, playing a key role in the success that they have achieved this season. As part of the partnership the team will continue to make use of a range of Draper automotive tools and equipment to help maintain their cars

Excelr8 brought in the brand-new Hyundai i30 Fastback N Performance for the season, being the first-ever team to run one on the grid.

Kev Smith, head of marketing for Draper Tools commented: “We’re delighted to confirm our involvement with one of the BTCC’s rising stars for another year. We were present at the start of the British team’s journey and two years later look to be on the verge of clinching our maiden race win with them.

“With the new regulations coming in during 2022, we are confident we have made the right call with a team that appears to only be on the up.”