The family-owned Group is making 17 of its 24 staff redundant, one of which is an apprentice. 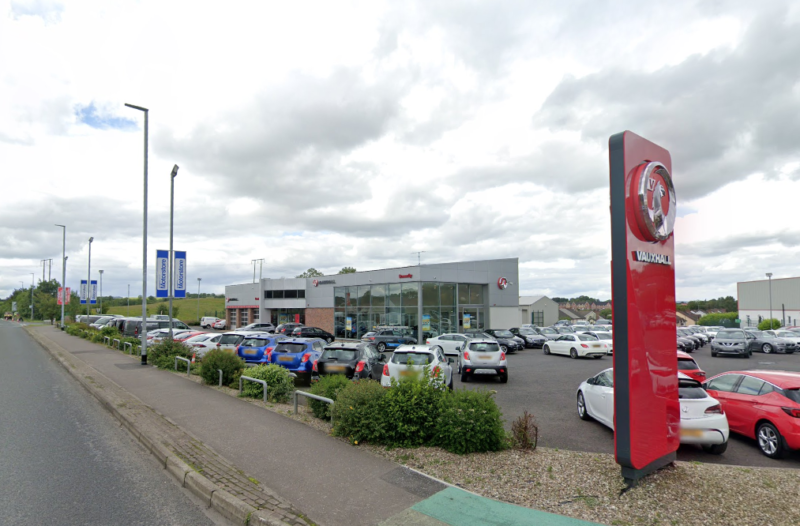 A spokesperson for Donnelly Group told the Ulster Herald newspaper that it had taken the difficult decision to cease trading from its Dromore Road premises after “careful consideration and following a strategic review”.

The site was temporarily closed on March 24 due to coronavirus, but a decision was made for the site to remain closed as its other sites reopened on June 8.

The Group’s spokesperson added that Donnelly’s Vauxhall sales and aftersales operations will now be consolidated into the group’s Dungannon Vauxhall business in Tyrone.