The Department for Transport (DfT) has dismissed reports that it is planning a ban on the sale of certain hybrids from 2040, Fleetnews.co.uk has reported.

Last week, the Financial Times and Autocar reported the soon to be published Government’s Road to Zero strategy on how to decarbonise road transport could include a 2040 sales ban on both internal combustion engine cars and hybrids and plug-in hybrids that fail to travel more than 50 miles in zero emission mode. 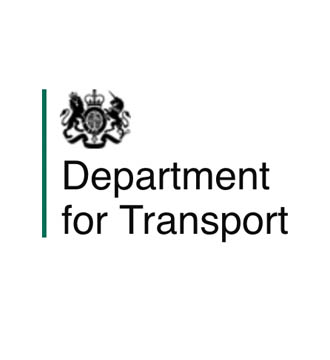 The DfT issued a strong-worded statement saying: “It is categorically untrue that Government is planning to ban the sale of hybrid cars in the UK by 2040.
“We do not comment on leaked draft documents. The Road to Zero Strategy is yet to be finalised and has not been agreed by ministers.”

However, reports suggested the proposed hybrid ban – which would cover existing models such as the popular Toyota Prius – was being “heatedly discussed” within Government.