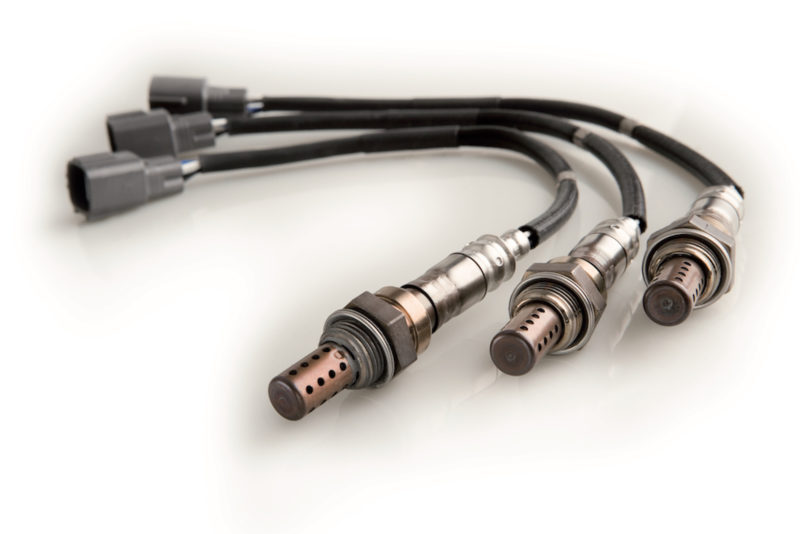 The components, now available on the Denso E-Catalogue and TecDoc, cover a diverse range of vehicle applications. Nine Denso patented A/F sensors cover modern vehicle applications that use genuine Denso technology from factory. The tenth reference is a new type of universal fit sensor made to OE specifications and covers a huge variety of car types, demonstrating Denso’s commitment to covering the entire car parc.

Denso’s OE coverage among European car makers is clearly growing, and Denso’s aftermarket range is already showing the first signs of this trend.

The preference of Denso sensors among vehicle manufacturers (Vms) is almost completely driven by high-end A/F sensor technology. This allows VMs to engineer the most reliable, flexible and cost-effective engine management systems, including additional functionalities to improve engine performance and emission reduction systems. Because of their accuracy, fast activation time, wide detection range and robustness, these sensors are used in the exhaust systems of petrol, hybrid and diesel powertrains.

Denso Aftermarket A/F sensors match OE specifications, meaning that using these replacement sensors will allow the engine to run at top performance and provide effective emission control for many years to come, just as intended by the VM and Denso engineers.