The Denso-sponsored Toyota Gazoo Racing team is looking to continue its domination of the World Endurance Championship at the inaugural 1000 miles of Sebring this March 13-15. 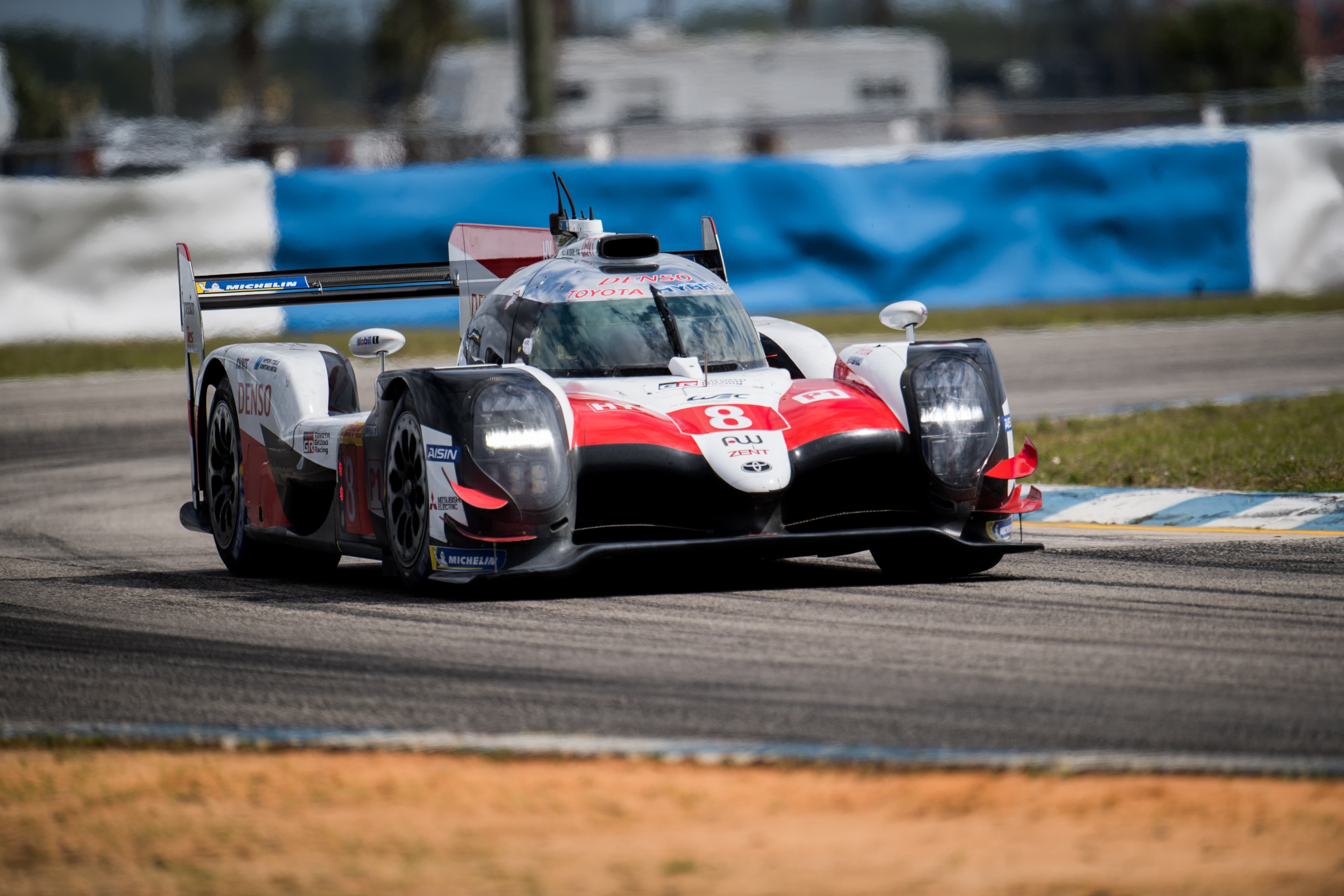 The Japanese outfit has built a vast lead over the course of the season, securing four 1-2 finishes in five races and dominating the iconic 24-Hours of Le Mans in June last year.

New to the calendar, the Sebring International Circuit will host the first round of the new year. Toyota will travel to the US confident of another top result, knowing that victory would further strengthen its grip on the renowned WEC title.

The circuit, recognised for its bumpy track surface, fast corners and long straights stretches just over six kilometres. The race will run for a maximum of eight hours, pushing the machinery to its absolute limit. 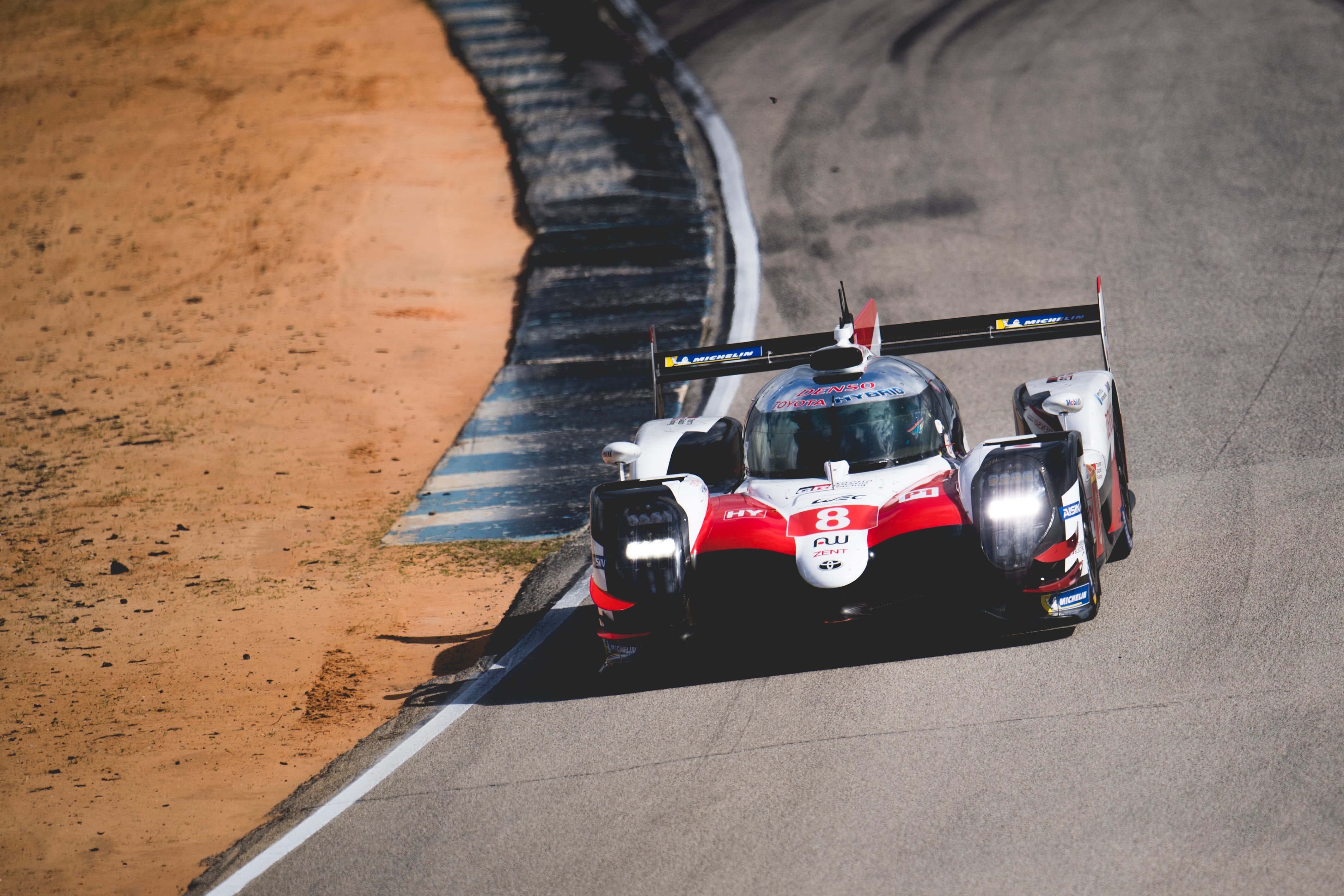 Unusually, due to its collaboration with the iconic IMSA 12-hours of Sebring, the race will take place on a Friday, with the cars first getting out on circuit two days beforehand.

The number eight Toyota Gazoo Racing machine driven by ex-Formula One trio Sébastien Buemi, Kazuki Nakajima and Fernando Alonso is at the head of the championship. Just five points adrift however is the number seven Toyota, piloted by Mike Conway, Kamui Kobayashi and José María López. Having taken victory in the two previous races, the number seven will be aiming to capitalise on momentum to take a third consecutive race win and the championship lead with it.

Denso’s OE parts have played a vital role in the team’s success so far. Providing Toyota Gazoo Racing with inverters, spark plugs and the rear Motor Generator Units (MGU), Denso is a vital contributor to the 985bhp unit powering the Japanese Prototypes.