The Denso-sponsored Toyota Gazoo Racing team is aiming to continue its winning form at the 6 Hours of Shanghai, November 16-18. 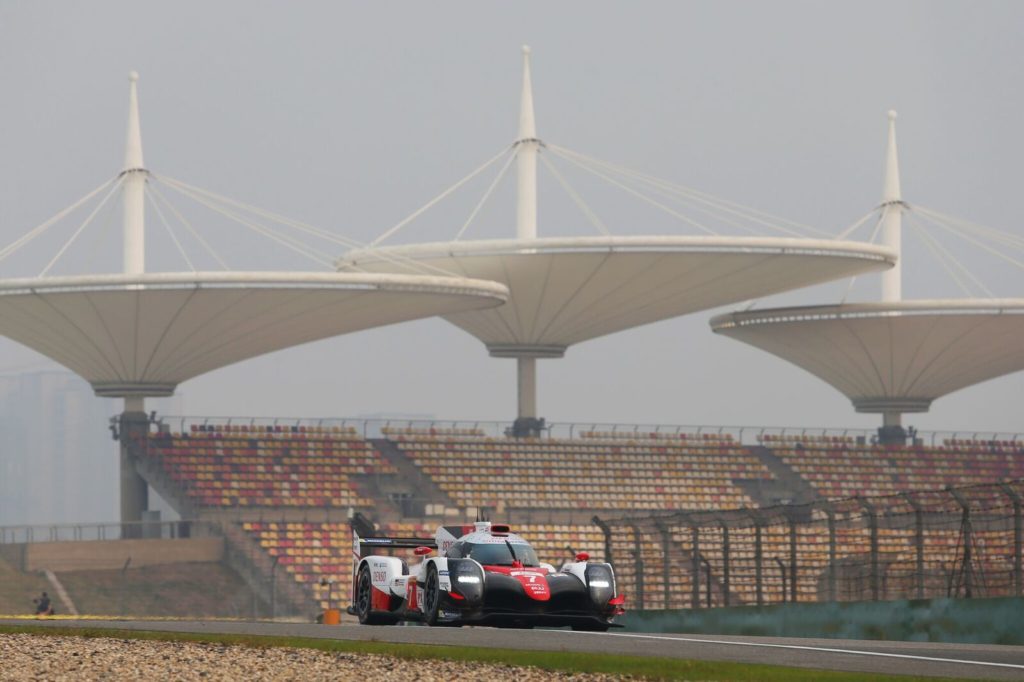 The Japanese team has so far won three of the four rounds of the 2018/2019 World Endurance Championship calendar, including the iconic 24-Hours of Le Mans in June.

Last year, the team clinched its fourth victory at the Shanghai International Circuit. A 1-2 finish this year would help Toyota Gazoo Racing extend its Championship lead over LMP1 category rivals, with the team currently sitting 14-points clear of the competition.

The 5,541 metre-long Shanghai International Circuit is known for its demanding technical sections and high-speed straights. With six hours of racing, top LMP1 teams are expected to cover over 1,000 kilometres (660 miles), with top speeds reaching in excess of 180mph.

The Shanghai International Circuit suits the Toyota TS050 Hybrid well, with the team having won four of the last six races in China. 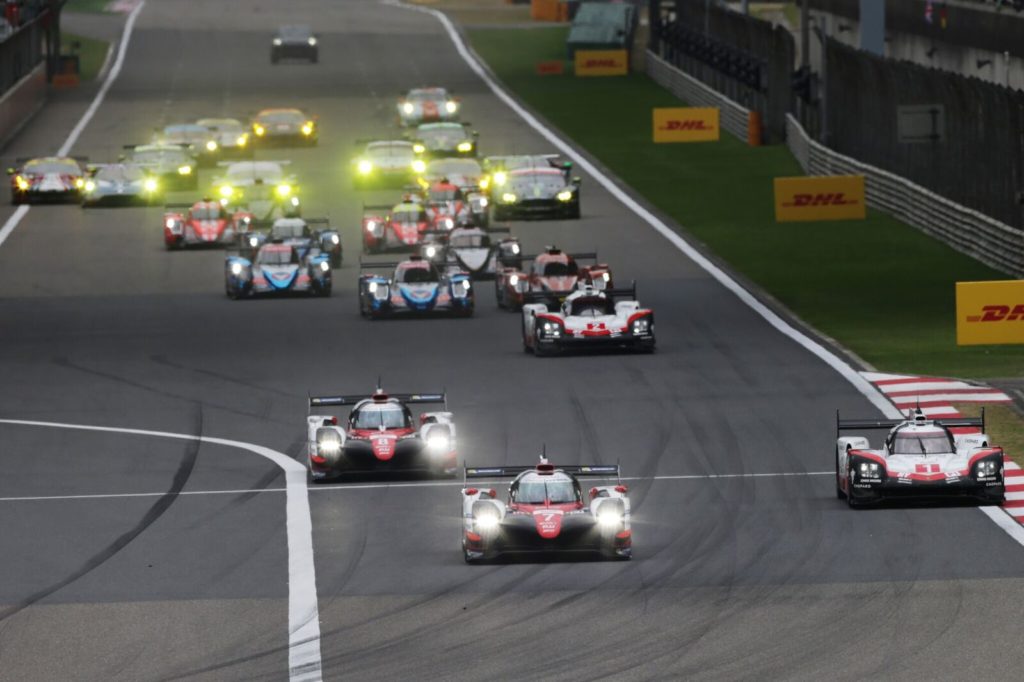