Sun glare remains a hazard for drivers on the road, but poorly functioning wiper blades could worsen the risk for drivers, according to Denso. 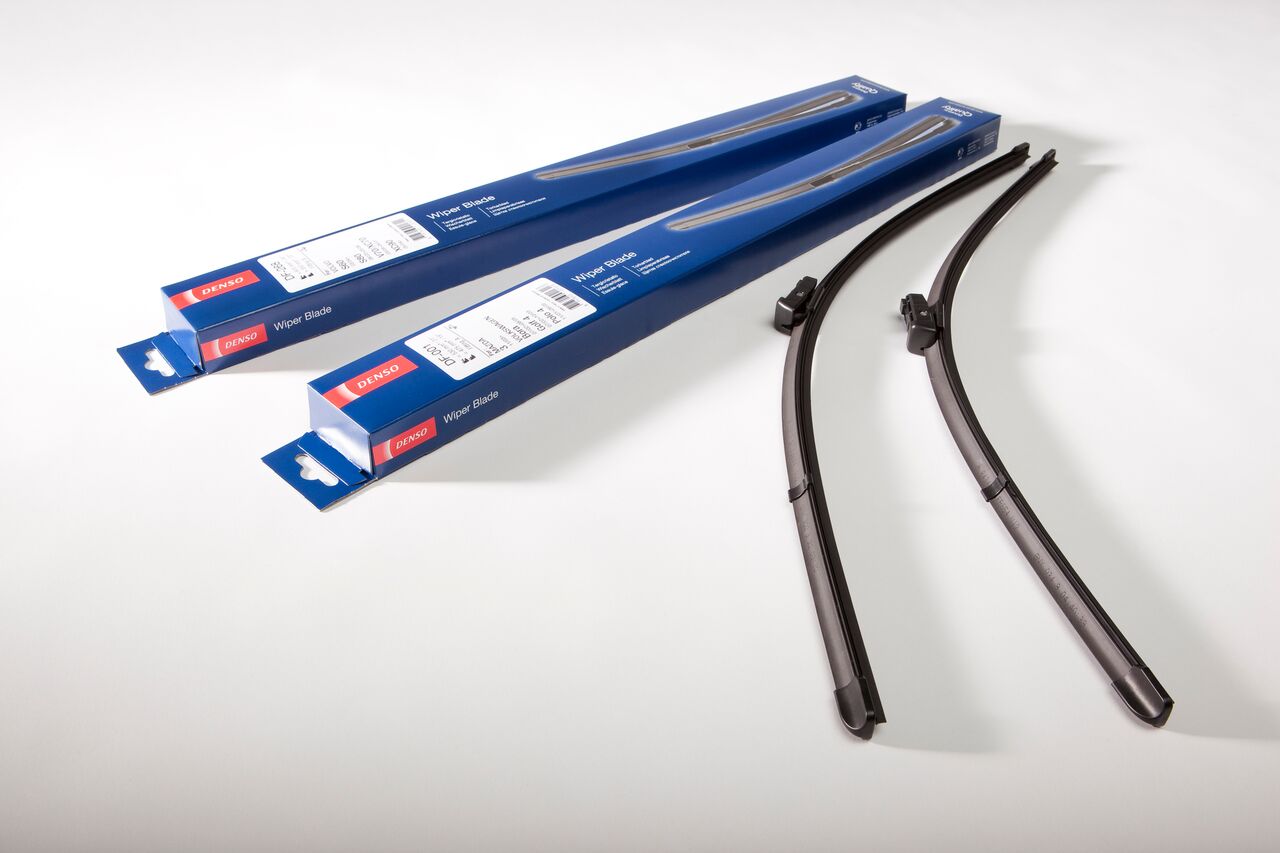 In 2013 it was estimated that 3,000 road accidents were caused by sun glare, with dirty windshields contributing to many of these types of accidents.
Sun glare shows up dirt, residue or markings on the outside of the windscreen left by poorly functioning or degraded wiper blades, further reducing visibility for drivers in sunny conditions.

To prevent reduced visibility on the road, it’s key drivers and workshops can spot the symptoms which indicate replacement wiper blades are needed.

Workshops can play their part in helping drivers stay focussed on the road by stocking up on good quality wiper blades.

Denso’s most up to date 2018-2019 Wiper Blade catalogue can help technicians easily access the OE supplier’s extensive wiper range including the most recent 26 new part numbers added to the range earlier in the year.

Alongside residue and markings left on the windscreen, there are several other signs that wiper blades need replacing. A stuttering wiper that does not move smoothly across a windscreen could be another indication of blade degradation. Similarly, a poor-surface hold is caused by a wiper unevenly touching the windscreen, suggesting that the blade may be bent out of shape and will need replacing.

As not all drivers know the warning signs of poor or damaged wipers it’s important that workshops spot the signs of problematic wipers during vehicle servicing, and offer high-quality wiper blades as replacements.

If workshops can effectively advise drivers, they can help contribute to the general safety of roads whatever the conditions, while offering customers an excellent service.