Dealers in the UK are missing out on profit opportunities, by failing to replace badly worn tyres. 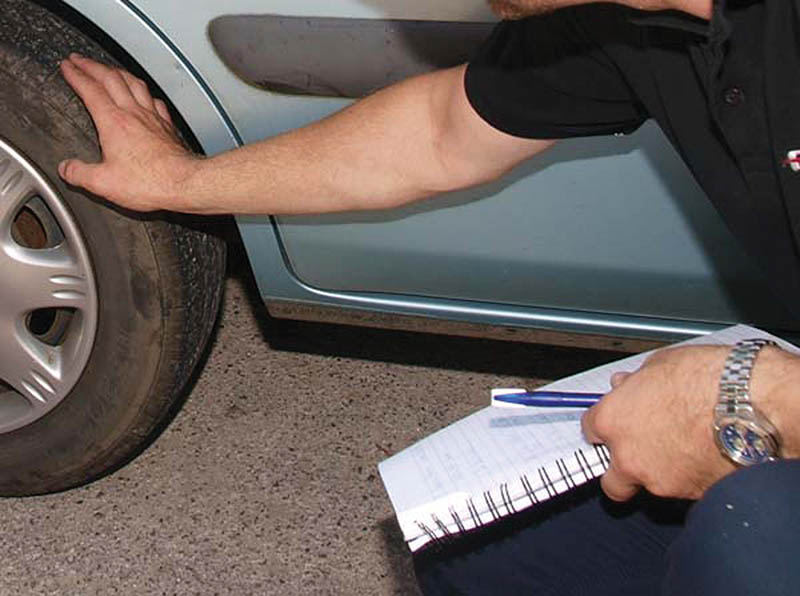 The average dealership in the UK, fail to replace two-thirds of badly worn tyres, new data has revealed.

Data from vehicle health check provider autoVHC has confirmed that the average dealership in the UK, replaces just one-third of badly worn tyres, were identified during routine servicing and repairs.

autoVHC recorded data from more than 400 franchised dealers across the UK and more than 28,000 tyres were recorded as ‘Red’ during vehicle health check processes, meaning serious defects had been found, such as tread depth below the legal limit.

Yet despite this, only around 9,000 replacement tyres were sold, meaning approximately 19,000 dangerous tyres were driven away from dealerships in July alone.