Cupra, the high-performance subsidiary of Seat, is becoming one of the fastest growing automotive brands in Ireland.

The rollout of Cupra in Ireland continues apace with already 11 retailers in place, with a further expansion planned in Q4 of 2022.

In addition, the brand has said that it will start opening dedicated Cupra garages here later this year.

Niall Phillips, brand director for Seat and Cupra, said the Spanish high-performance auto brand is continuing to go from “strength to strength”, both in Ireland and across the globe.

“Cupra’s impressive sales growth in the Irish market, up 341 per cent year on year, is proof that discerning Irish car buyers want to be part of this exciting and dynamic brand,” he enthused.

“We’re also encouraged to see that Cupra is now one of Ireland’s fastest growing automotive brands. The opening of new Cupra garages in Q4 later this year is just the start of an ambitious rollout.” 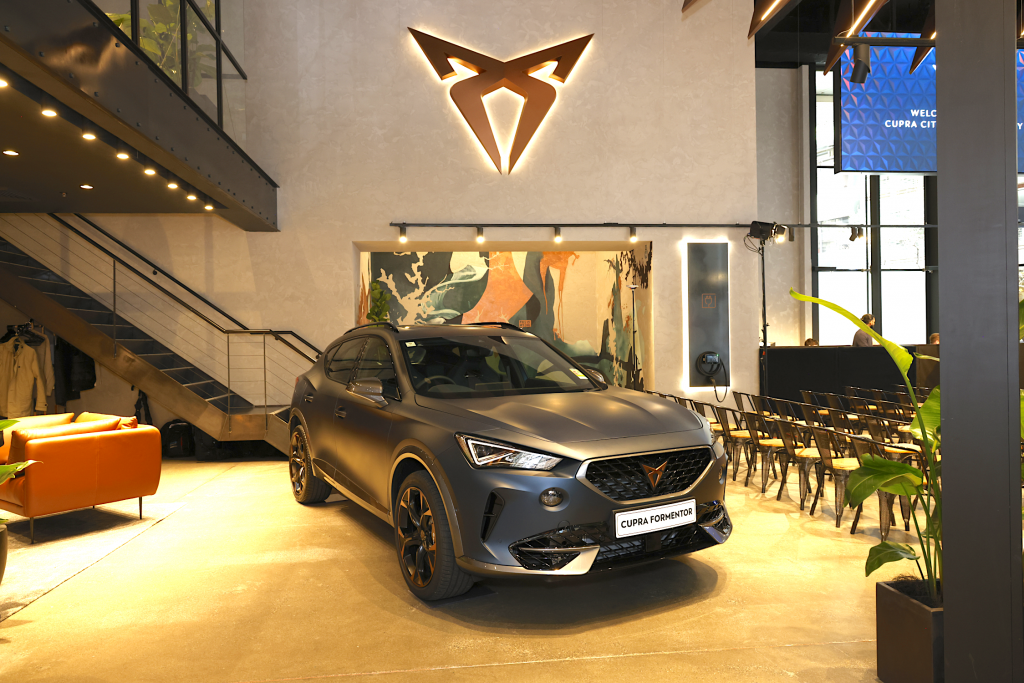