The Kia Service Advisor Skills Cup is a biennial event which will culminate with the World Skills Cup Final in Seoul, between April 22-26, 2019. 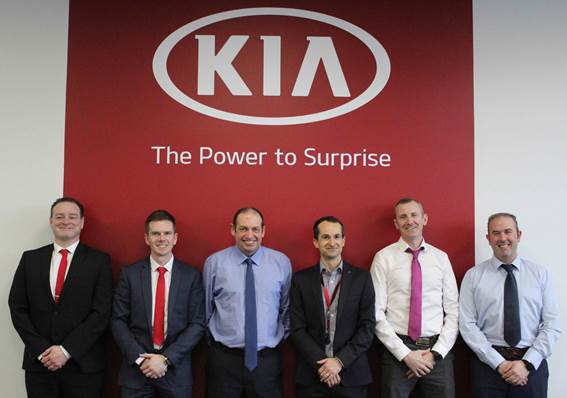 The world final is contested by 60 participants representing 45 markets from around the world.

Kia Ireland has previously had success at the World Skills cup in 2017, finishing third.

Moore was selected after he took first place during the Kia Ireland National Skills Cup Final.

The national final consisted of written and practical assessments, which measured the participants understanding and proficiency in all areas of Kia’s Service Process and Promise to Care service identity.