The Cork International Hotel is to host the Cork Car Show this Sunday, April 7 and organisers are calling on owners of vintage cars, classic cars, a Harley or Goldwing to get in touch and attend the show. 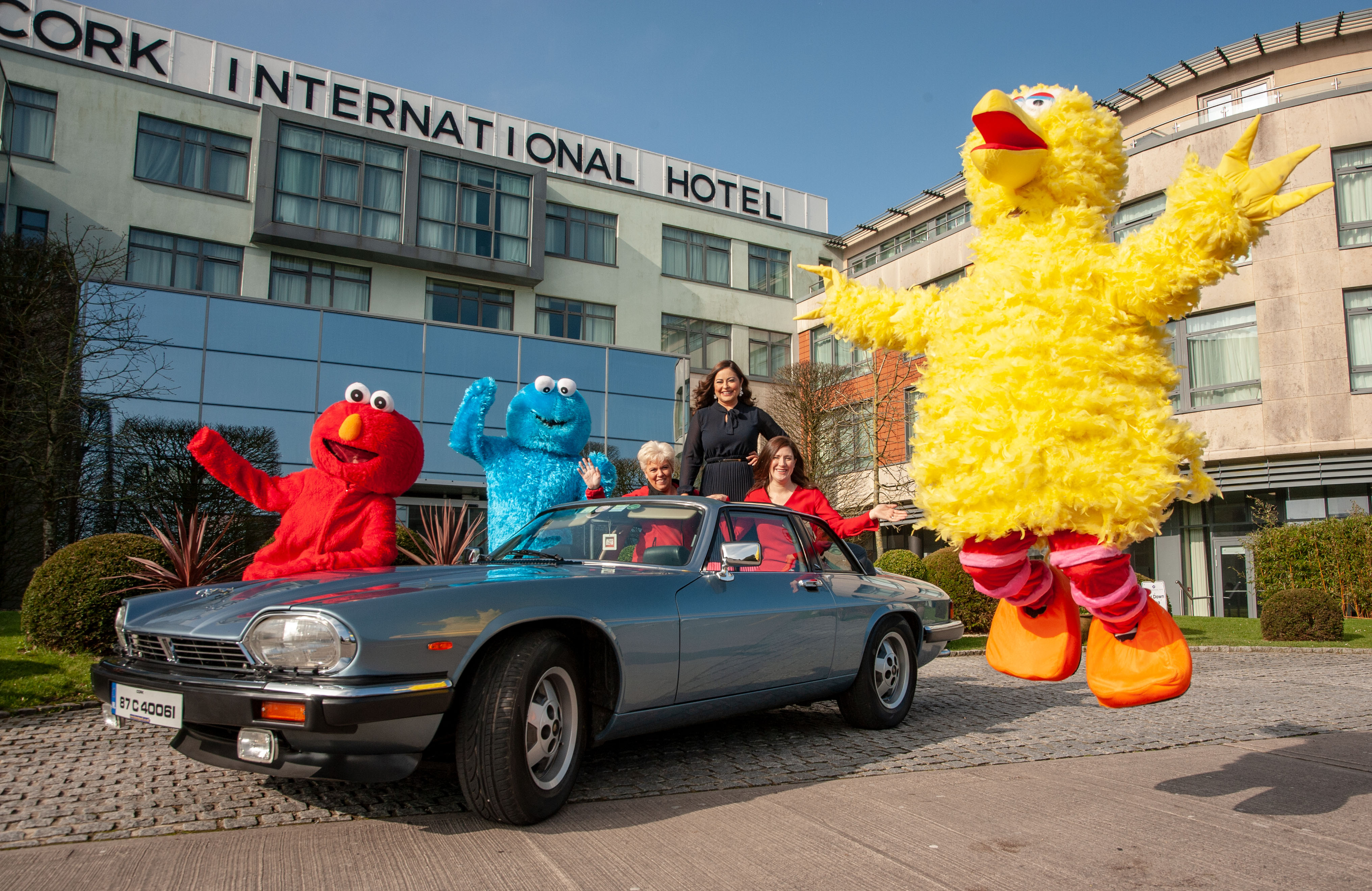 On the day there will be a family fun day with children’s entertainers. There will also be prizes for the best cars and bikes such as best vintage, best car on show, best bike.

The annual event is now in its third year and is held in aid of Cork charity, the Rainbow Club. The Rainbow Club is a support service for children who have autism or are on the autism spectrum. The event will feature American cars and bikes in addition to some very special vintage cars.

General Manager of the Cork International Hotel Carmel Lonergan said: ‘“It is not long to go now for the Cork Car Show, which is the biggest event of its kind in Cork. We are doing a special call-out for owners of vintage and classic cars to get in touch as we would love to see you and your car on the day.”

The event is on from 11:00 to 17:30 with entry €5 for adults and free for kids and all proceeds from the day will go to the Rainbow Club.

Anyone looking to take part in the car show can email Sandra Murphy on smurphy@trigonhotels.com.