To highlight Continental Tyres’ sponsorship of the UEFA EuroTM 2012 tournament, the company partnered with the Irish Independent to run a competition to bring two Irish footy fans to see the best teams in Europe in the final of the tournament.

Jim Ryng of Bishopstown, Cork, was the lucky winner of the competition that was run over a week in the newspaper. From a pot of several thousand entries, Jim’s email took the prize of a trip for two, flights and accommodation with 2 tickets for the final game in Kiev on July 1.

Jim is bringing his son, Eolan, on the trip of a lifetime to see Europe’s best teams fight it out for the 2012 title. 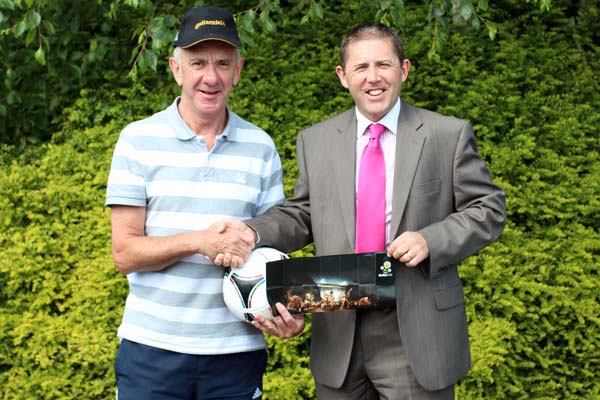