Comline has added 500 new references to its steering and suspension line-up. 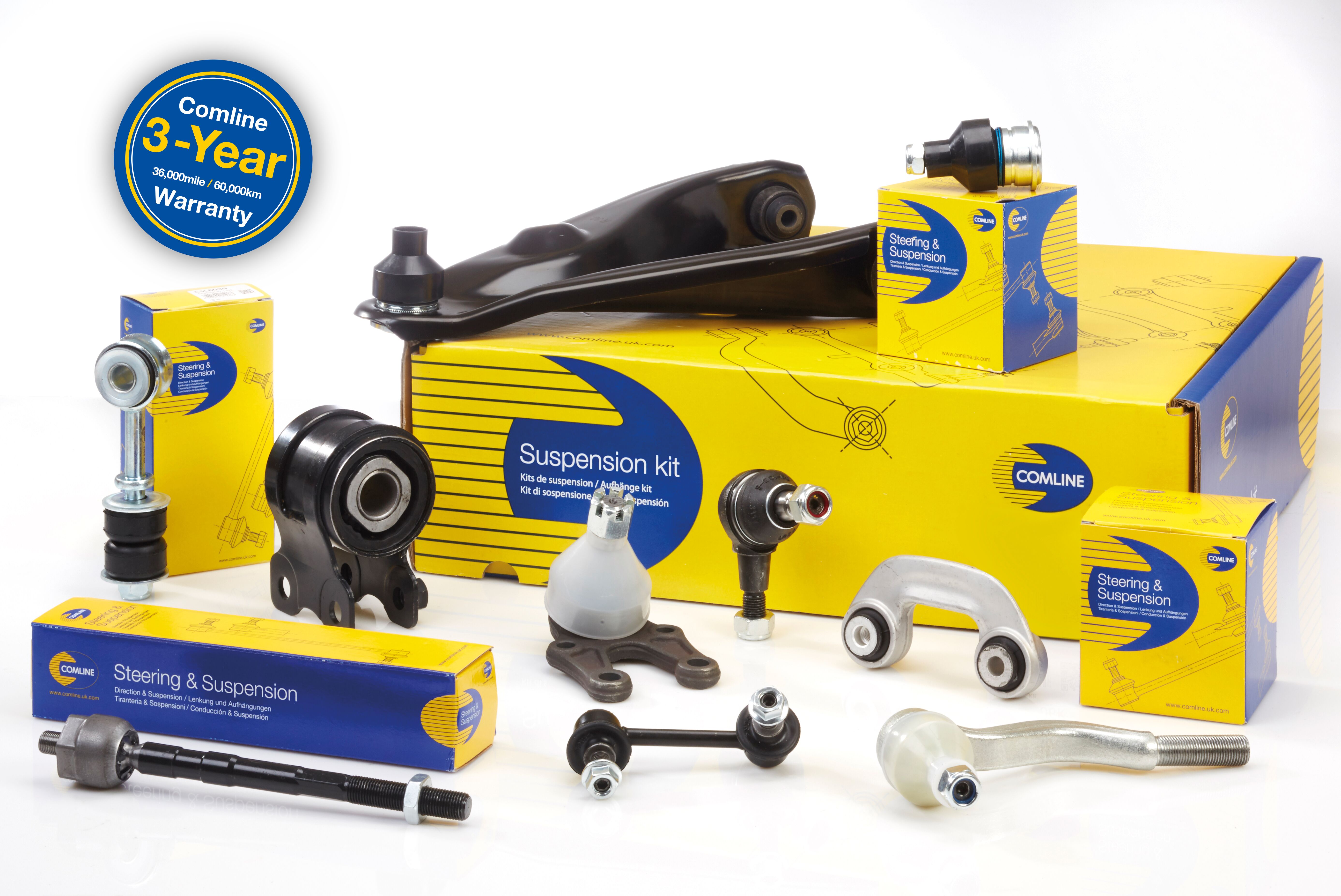 The list contains new references for European, Japanese and Korean vehicles alike with notable introductions including:

Produced in state-of-the-art manufacturing facilities, which are frequently audited by Comline’s Product Team to ensure strict quality standards are met, each component is precisely crafted for quality and reliability.

Leaving nothing to chance, every part in the successful range is then subjected to exhaustive quality testing cycles, which include checks for full tension, compression and hardness, weld penetration, life performance and corrosion resistance.

Placing a laser-like focus on quality, performance and value, Comline’s established, ever-evolving, and successful range puts the brand’s customers in ‘Total Control’ of their Steering & Suspension business and delivers complete peace of mind for retailers, technicians and the motorist alike.