This comes as Team BMW has confirmed it will be competing in the 2019 BTCC with three brand new BMW G20 3 series race cars, as it upgrades the 1 series that has gone into retirement following its incredibly successful six-year history in the series. 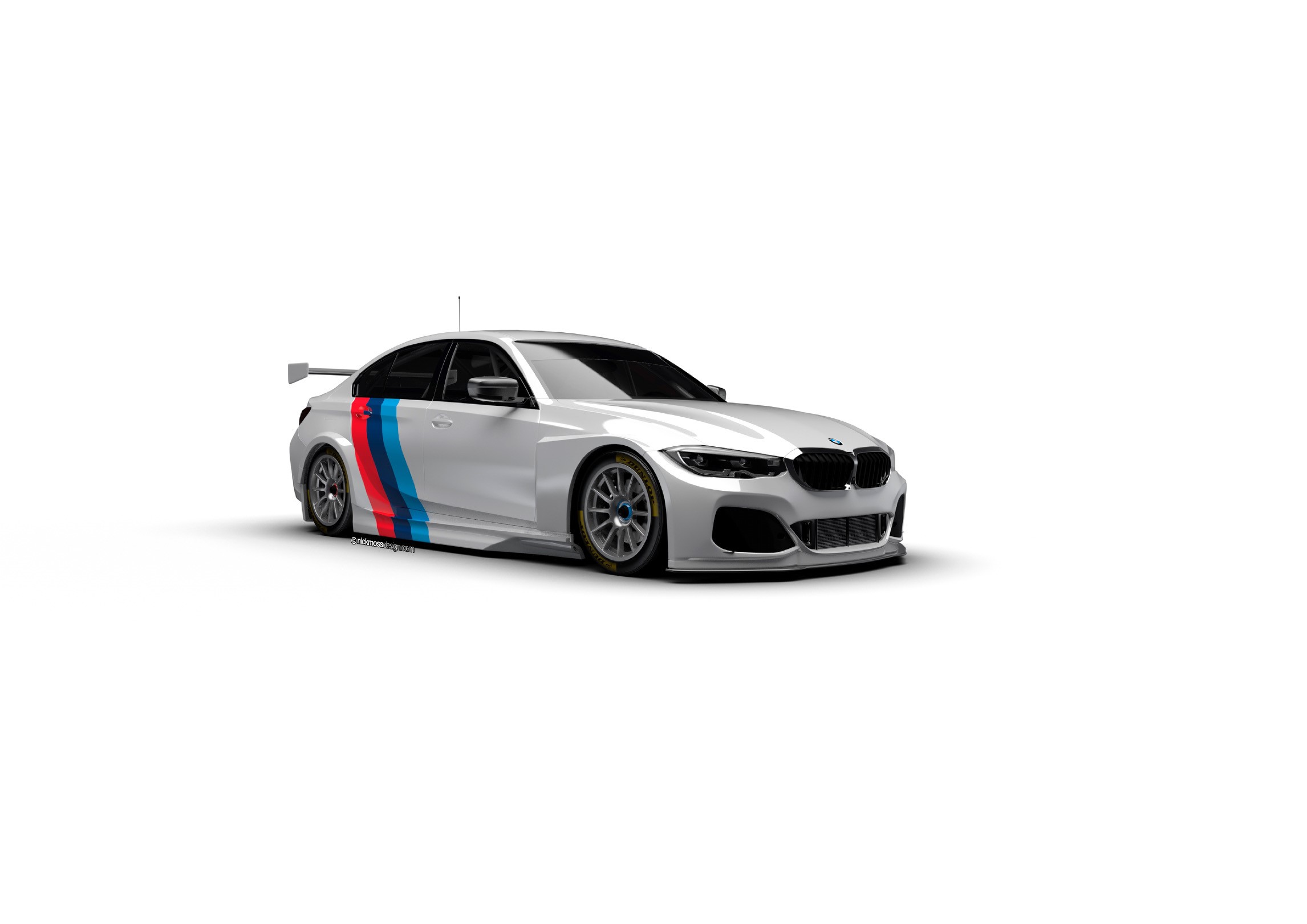 This also means that the TerraClean brand will feature on the bonnet of the new BMW racing car, as well as the driver’s racewear and visor, as it extends its winning partnership with Turkington for the fourth year running, confirming its ongoing investment in British motorsport.

A prolific winner virtually from the outset, the story of the BMW 3 Series in the BTCC is a long and distinguished one, yielding five Drivers’ titles and two Manufacturers’ crowns between 1988 and 2009, from Frank Sytner’s success with the M3 to Colin Turkington’s triumph with the 320Si E90.

The new 330i Team BMW race car will join the fray in the 2019 BTCC curtain-raiser around Brands Hatch on April 6-7, and complement the anticipated launch of the seventh-generation road-going model in March.

Turkington said: “As far as pre-seasons go, it doesn’t get much better than this! Back in 2009, I clinched my first Drivers’ title in a BMW 3 Series, and to commence a new chapter with the new model for Team BMW is a dream come true.  This exciting project has delivered a potent dose of motivation into an already dedicated team and we are inspired to get going. It’s a very busy time for the engineering team back at base as they build and develop the cars for the new season, but the expertise is there to get the job done.”

Martin Dowd, Randstad Managing Director, said: “This latest announcement adds further excitement and gives a real boost to prospects. Colin is an excellent ambassador for TerraClean in a marketplace where people are really interested in getting the best from their own cars.

“We love this association with a sportsman who demonstrates great values on and off the track. Colin completely understands what we need from the relationship, and we are delighted to be extending this association for the 2019 season with presence on the new 3 series bonnet to further enhance our brand exposure, in addition to Colin’s racewear.”

The 2019 season will commence on April 6-7 on the Brands Hatch Indy circuit, moving on to Donington Park, Thruxton, Croft and Oulton Park. Turkington will once again be competing for Team BMW and is aiming to make history by becoming only the second ever driver to win four BTCC titles.