Nissan Ireland has welcomed the Government’s Climate Action Plan but it has cautioned that it is not complete without a strategy to address polluting used cars imported into Ireland each year.

“The Government’s commitment to reducing carbon emissions is welcome but its Climate Action Plan will be undermined if it does not take action to stop the flood of polluting used car imports from the U.K. onto Irish roads,” said James McCarthy, CEO of Nissan Ireland. 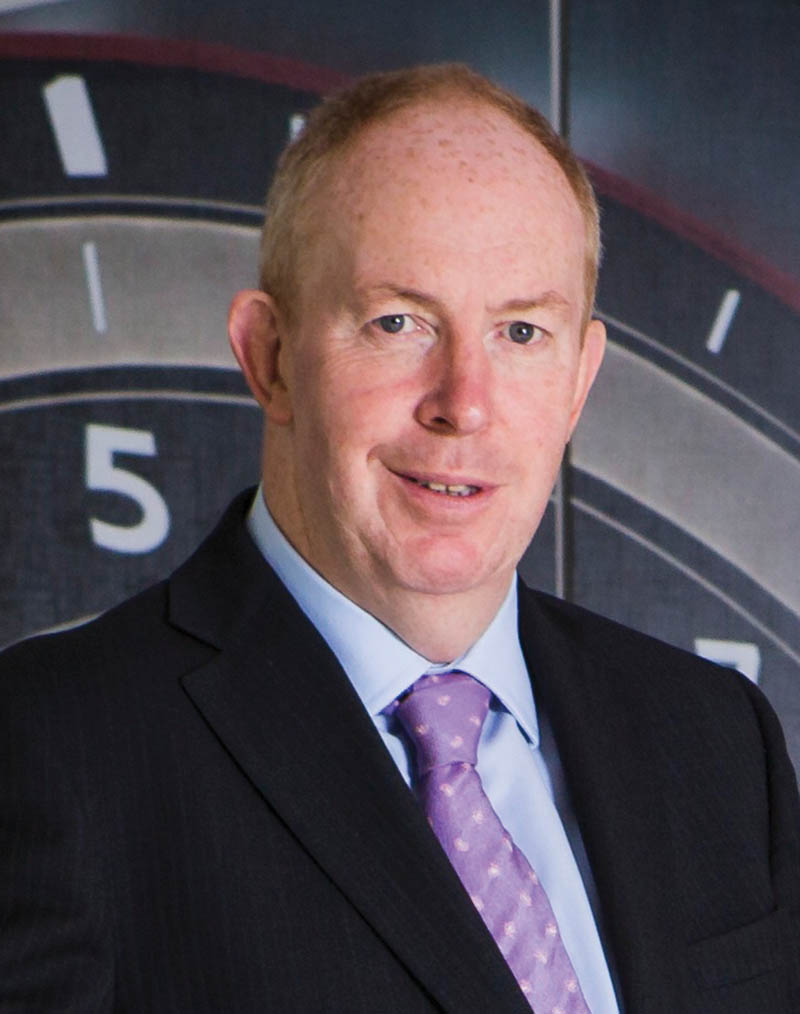 “The majority of these imports do not meet the current EU standard for CO2 emissions and we are importing almost 80 of them for each zero emissions electric vehicle (EV) sold in Ireland. The Government has got a lot of things right but it took its eye off the ball on this issue.

“2,115 polluting used car imports are being put onto Irish roads each week, on average. Compare that to the 1,902 EVs sold so far this year. We are exacerbating the problem rather than solving it and the future cost of cleaning up the national car fleet with be immense.

“These non-compliant imports are set to displace the sale of up to 70,000 new cars that do meet the latest Euro 6c emissions standard. These are environmentally clean cars that could be put onto Irish roads, generating €420 million per annum in new tax revenue – money which could be used to support the Government’s green initiatives.”

Nissan called on the Government to introduce a punitive tax regime to be applied to the first registration in Ireland of any vehicle that does not meet the Euro 6 emissions standard that was established in 2014.

Mr. McCarthy added: “We need to focus first on what can be done to clean up the existing national car fleet. In normal circumstances, the sale of newer, cleaner running cars would clean up the fleet but the cycle has been distorted by polluting U.K. used car imports and the fleet is getting older and dirtier with every passing week.

“Staunching the flow of these polluting cars will deliver the Government an immediate win in its efforts to reduce emissions from the transport sector. The adoption of electro-mobility is essential but will be a slower burn.

“The Government’s proposed car scrappage scheme suggests that it understands the necessity to clean up the national car fleet and to encourage motorists to drive newer, cleaner cars. This scheme should be designed to complement rather than to replace the incentives that currently exist to promote the use of electric vehicles.”

Nissan said that the Government was also in danger of replacing the current EV grant regime with something less universal. Any car scrappage scheme should not be exclusive to older car owners and needs to protect the environment and the economy from car buyers importing an even greater number of older, cheap polluting cars to cash in on the scheme.