The inaugural Concours Virtual in aid of UNICEF, will feature over 180 cars with a total value in excess of £250 million.

The online car show, presented by Hagerty, commences today, (June 30) at 17:00. It will feature classic cars presented in 17 classes from museums, manufacturer archives and private collections from around the world.

Geoff Love, Co-Chairman of the Concours Virtual said: “We have been delighted at the response to the Concours from participants. We have over 10 Best in Show winners from many of the top tier Concours around the world entering the event, and the quality of cars in all of the classes would grace many of the best global Concours events.” 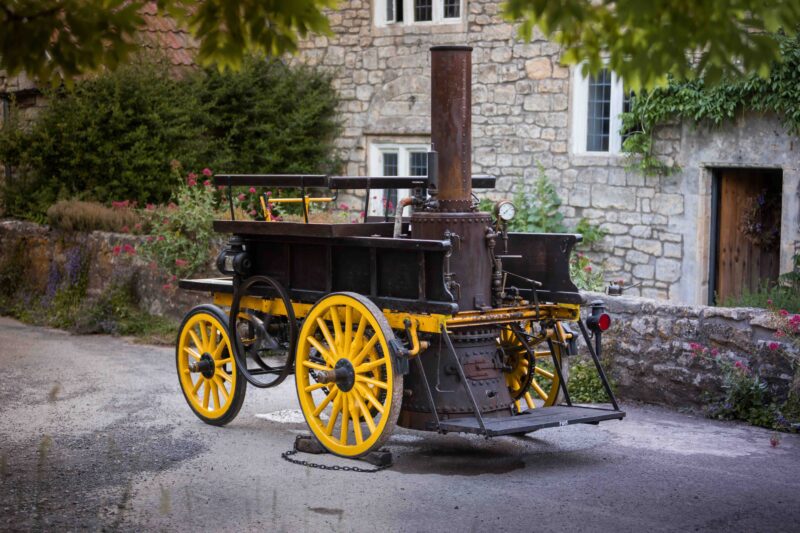 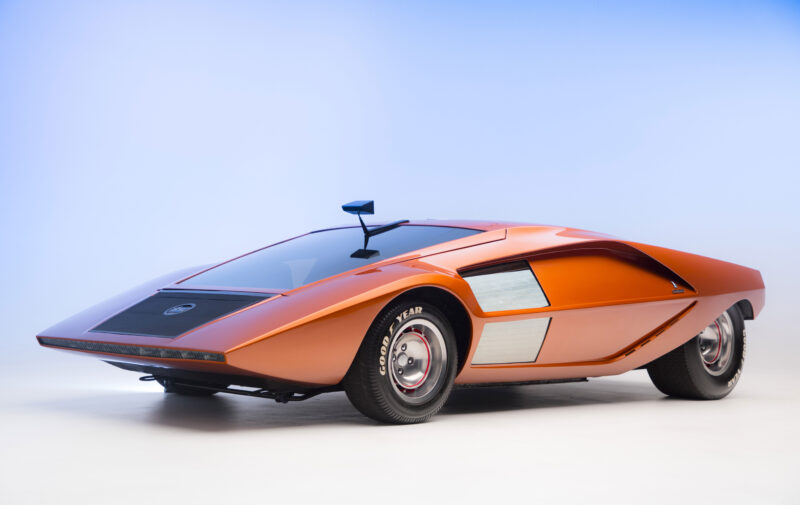 The Concours Virtual commences with the contenders for the Pre War Preservation class being released later today, followed by Hollywood Legends on July 2. A full timetable of classes can be found at www.concoursvirtual.com.

Concours Virtual will be run across social media and the website to give owners the chance of taking part in a global event and to allow enthusiasts around the world to see some of the best cars ever made.

Visitors to the site will be able to judge their Best in Class alongside the official judging panel, which includes leading classic car personalities such as Wayne Carini, The Duke of Richmond, Derek Bell,  Andrea Zagato, McKeel Hagerty, Lyn St James and many others.