With 10 vehicles already below the sub-100g CO2 threshold, and more low emissions engines to come in 2013, Citroen Motors Ireland tells us that it is well positioned to offer customers a wide choice of tax and fuel efficient models. 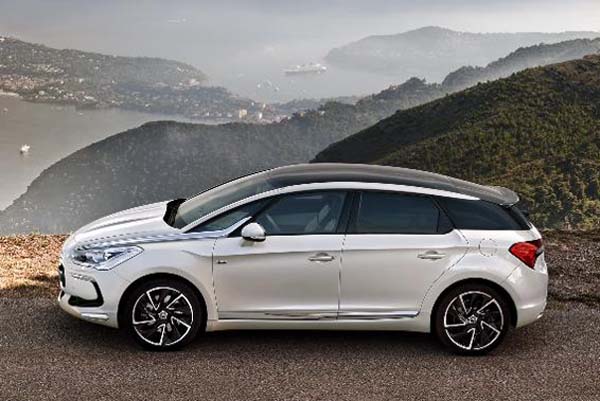 More than ever, prospective buyers can take advantage of both the financial and environmental benefits of owning a stylish new, sub-100g Citroen.

Based on the proposed new VRT rates revealed exclusively in the Auto Trade Journal and subsequently in the Irish Independent early last month, Citroen would have eight cars from its current range qualifying for the higher of four newly proposed Band A rates.

One would be in the second lower and the other would be in the lower level of Band A for the new proposed VRT and road tax. It would have been a great help to establishing electric cars in the irish market if the lower end of new bands stopped at 1 g/km CO2. With a new low sub-A Band rate for zero emissions vehicles.

Citroen continues to market a wide range of models powered by its highly efficient HDi diesel engines, with e-HDi versions featuring micro-hybrid technology with the latest-generation Stop & Start system. The C3 e-HDi 70 Airdream EGS VTR+ reduces CO2 emissions to just 87 g/km and delivers frugal fuel economy of 3.2 l/100km1 (83 mpg). The family sized C4 e-HDi 110 Airdream EGS6 VTR+ also achieves sub-100 g/km emissions thanks to a new Aerodynamic Pack and Michelin Energy™ Saver tyres with ultra-low rolling resistance. These efficiency boosting measures reduce CO2 emissions to just 98 g/km – one of the lowest for a vehicle in this class.  At the Paris Motor Show, Citroen introduced a new family of 3-cylinder petrol engines, called ‘PureTech’. The new engines, with a capacity of 1.0 and 1.2 litres, offer maximum power of 50 and 60kW (68 & 82 bhp). They deliver extremely low fuel consumption of between 4.3 and 4.5 l/100km (or 65.7 & 62.8 mpg) and CO2 emissions of 99 to 104 g/km. The VTi 68 engine is expected on the C3 from mid-2013, while production of the VTi 82 engine on the C3 and DS3 begins in November, just in time for January 2013 sales.  Fredéric Soulier, Managing Director, Citroen Motors Ireland, told the Auto trade Journal; “Citroen is committed to improving the efficiency of all its vehicles, minimising running costs to benefit drivers and reducing emissions to help the environment. With 10 Citroen models now emitting between zero and 100g/km of CO2 new car buyers have an even greater choice of environmentally considerate models to suit a variety of driving preferences.”