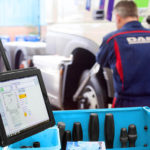 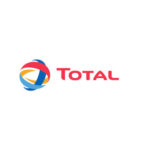 Total Lubrifiants, a leading player in the global lubricants market, and represented in Ireland by Finol Oils, has released the latest additions to the Total
Read More 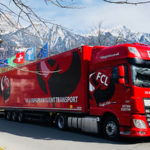 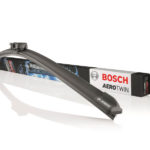 Bosch’s Aerotwin wiper blade has retained its title as ‘Best Wiper Blade’ in the Auto Express Product Awards 2018. This is the product’s second accolade
Read More 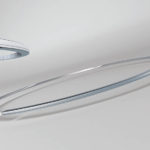 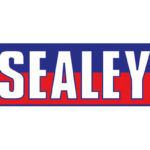 Sealey’s new drill stand with a cast iron base was launched in its Engineering promotion which is valid to the end of July. Used for
Read More 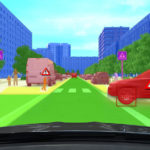 A basic requirement for sophisticated advanced driver assistance functions and automated driving is a detailed understanding and precise assessment of the entire traffic situation. To
Read More 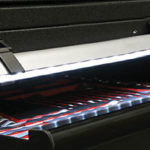 Sealey’s new Toolbox Light is constructed from robust aluminium, which incorporates 15 SMD LEDs to illuminate the trays in a toolbox. The light is fitted
Read More 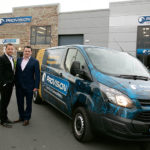 ProVision, the creator of ‘CameraMatics’, has unveiled a unique addition to its CameraMatics platform; a new proactive email status alerts function that will flag any
Read More
ProVision 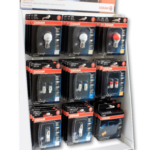