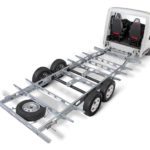 AL-KO Kober Limited – the leading manufacturer of premium components for the automotive, commercial and leisure industries – will be using the CV Show to
Read More 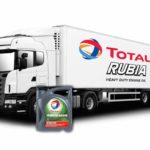 Total Lubricants is gearing up to attend the annual CV Show in Birmingham in April, where it will showcase its range of products and suite
Read More 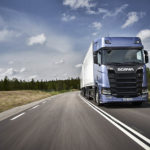 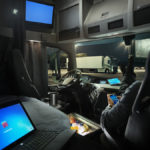 Volvo Trucks is introducing a new battery system for its FH and FM ranges, which provides sufficient power for all in-cab functions while also reducing
Read More 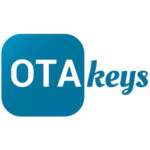 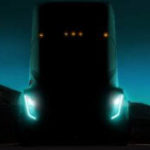 Tesla is set to launch its first autonomous electric lorry next month as the company attempts to break into the commercial vehicle market. The Tesla Semi
Read More 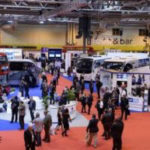 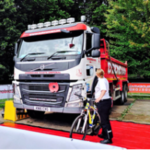 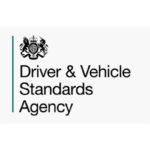 Truck drivers in the UK face tough new penalties if they are caught exceeding time limits on the road. New rules mean the Driver and Vehicle
Read More 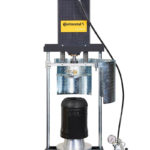 ContiTech has expanded its workshop portfolio. The company is now unveiling its own air spring press for fitting replacement air springs in commercial vehicles. “This
Read More