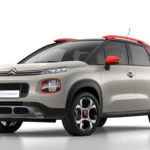 Not long after the C5 Aircross was revealed, Citroen is stepping up its offensive in the SUV segment with the New C3 Aircross, its “new-generation”
Read More 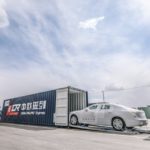 Volvo Cars has become the first car maker in the world to export China-made cars to Europe by train via China’s new ‘One Belt, One
Read More

Renault Ireland is proving the best things come in threes this summer with an amazing offer as we approach the busy 172 period. Available now
Read More 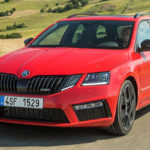 Skoda says that their most powerful Octavia RS to date, the new RS 245, is now available to order as a combi estate as well
Read More 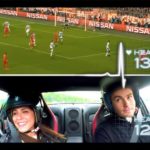 With the climax of the UEFA Champions League season on the horizon, Nissan – the official global automotive sponsor of the competition – has put
Read More 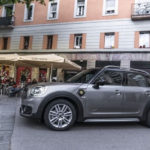 The Mini brand is further enhancing the appeal of its model line-up this summer with new models, plus a range of new design, functionality and
Read More 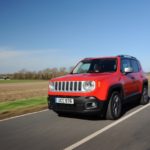 Motorists can now avail of a suite of special offers across Jeep’s range of SUVs. Available now at Jeep dealers nationwide, you can paint
Read More 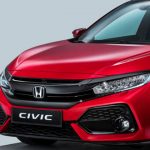 To mark the launch of the all-new Civic, Honda has been splashing the cash this week, in two separate giveaways. First up, Jason O’Dwyer collected
Read More 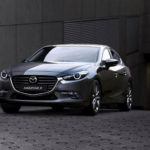 With global production having passed five million cars at the end of April 2016, the highly acclaimed Mazda3 is updated with the launch of the
Read More 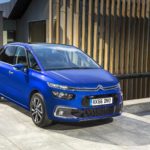