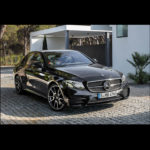 The Mercedes-AMG E43 4MATIC – the high-performance version of the new E-Class – has arrived on the market here. With features adopted from motorsport, cutting-edge
Read More 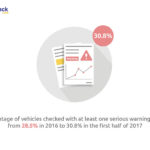 New data from used vehicle checker mycarcheck.com has revealed that serious warnings (including write-off, finance and stolen) have risen again, to 30.8% of all checks
Read More 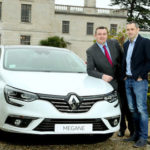 Renault Ireland will be on the road this summer for lively discussion on the football championship at select dealerships around the country. The panel will
Read More 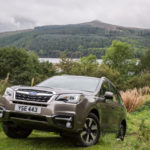 The Subaru Outback and Forester have picked up a quartet of awards from ‘Driver Power’, the UK’s Number 1 car ownership survey. In the best
Read More 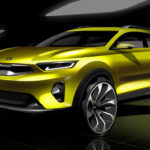 Kia’s new B-segment crossover will be named ‘Stonic’. A compact crossover, the Stonic is inspired by the form and function of larger Kia SUVs. A
Read More 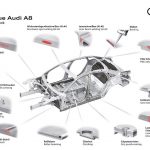 The new Audi A8, when it arrives on the market later this year features the brand’s (Aluminium Space Frame) ASF design. When it introduced the
Read More 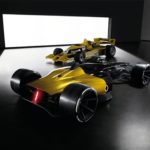 Renault is celebrating the 40th anniversary of its Formula 1 debut over the course of this weekend’s Formula 1 Monaco Grand Prix. Renault’s Formula 1
Read More 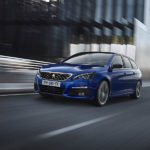 In unveiling the new-generation Peugeot 308, Peugeot is writing the latest chapter in the long story of its historically best-selling model. Boasting new styling, advanced
Read More 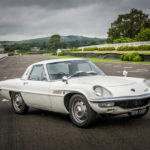 It was a pivotal moment in automobile history when 50 years ago Mazda launched its rotary-powered Mazda Cosmo Sport. The sleek, stylish two-seater marked the
Read More 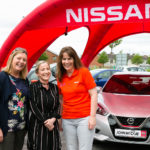