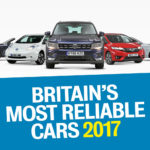 The reputation of Japanese car manufacturers for world-leading reliability shows no sign of abating, according to the results of the latest What Car? reliability survey. The study
Read More 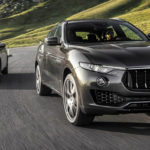 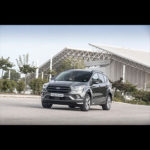 As the 181 January new car market draws near, Ford has announced an exciting range of offers as part of the company’s ‘Clean Up for
Read More 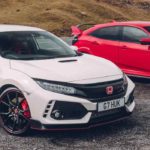 Honda tells us that is now one of the world’s top 20 brands, according to research by Interbrand in its latest ‘Best Global Brands’ study.
Read More 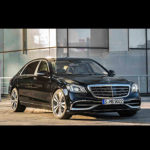 ‘Awesome’ is the word being used by Mercedes-Benz to describe various initiatives planned for the year ahead, all designed to expand ownership and sustain market
Read More 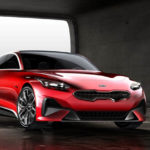 Kia has unveiled the striking new Proceed Concept, alongside a series of new production models at the 2017 Frankfurt International Motor Show. The Proceed Concept
Read More 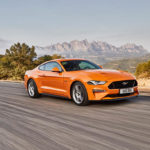 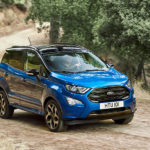 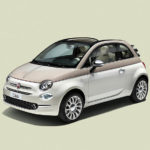 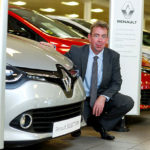