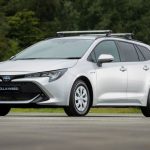 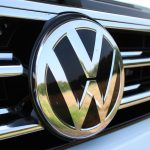 Trico has been appointed the original equipment (OE) manufacturer for rear wiper blades on several of the latest Volkswagen models.
Read More 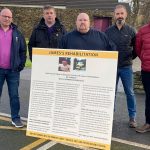 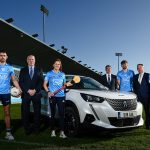 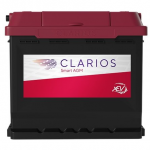 Clarios has revealed a new safety critical battery for electric vehicles, which it says will be in production “within the next two to three years”.
Read More 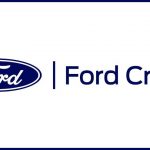 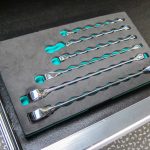 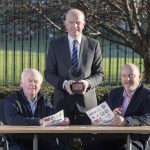 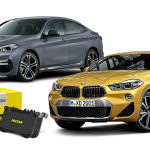