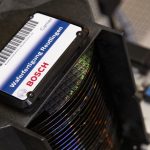 In the face of the global chip shortage, Bosch is increasing its capital expenditure. Just a few weeks after opening its new wafer fab in
Read More 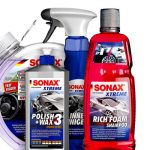 In autumn 2019, the leading car care specialist waved the starting flag for the first time as a partner of the “Audi Sport ABT Schaeffler” team
Read More 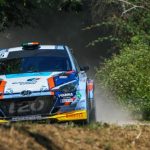 With COVID-19 causing global motorsport to grind to a halt, International Rallying resumes this weekend in Italy with Rally di Roma where there will be
Read More 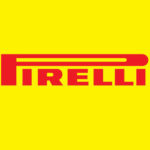 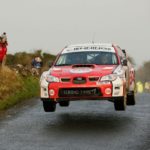 The Galway International Rally returns in 2019 following a sabbatical in 2018, and will take place on the weekend of February 9-10.
Read More 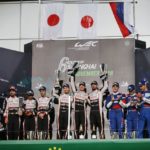 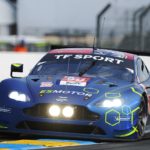 Le Mans series driver, a 17 year old Supercar pace setter and an Irish driver making his mark in the USA are the three drivers
Read More 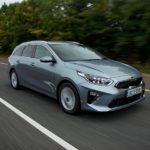 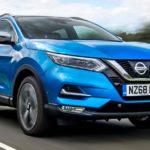 The Nissan Qashqai will soon have the option of an all-new, promised class-leading 1.3-litre DIG-T petrol engine. It’s the latest chapter in the success story
Read More 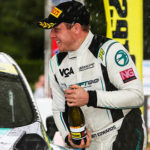