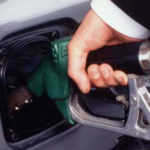 Almost one million cars will not be compatible with the new petrol set to be rolled out in forecourts across the UK from September. The
Read More 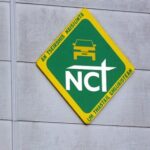 In an effort to meet Ireland’s strategic objectives and in accordance with EU Directive 2014/45, the National Car Testing Service (NCTS) will commence the use
Read More 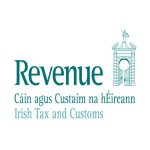 A motor dealer and oil supplier, James Joseph Daly, trading as Any Gear, of Grays Meadow, Cloghan, in Co Offaly has been hit with an
Read More 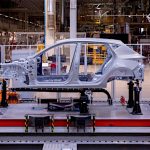 Precision is key in the automotive industry, with measurements of less than the thickness of a sheet of paper in car bodies. This article may
Read More 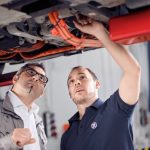 Public perception of electric vehicles is often reduced to the electric drivetrain, which is reliable and requires little maintenance. But the brakes and chassis systems
Read More 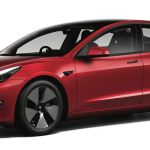 Economics is causing the shift, not guilt The common perception of an electric vehicle in the past was a quirky, if not even downright ugly,
Read More 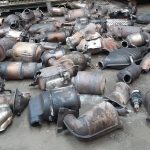 Three men have been arrested and two cars have been seized in Limerick following an attempted catalytic convertor theft. Gardaí said that shortly before 00:30
Read More 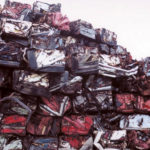 Over one million tonnes of vehicle waste have been disposed of here in Ireland over the past 15 years. Since the inception of the End-of-life
Read More 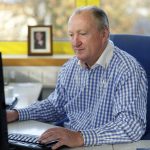 With the support of its members, the Original Equipment Suppliers Aftermarket Association (OESAA) claims to be passionate about giving workshops an informed choice to help
Read More 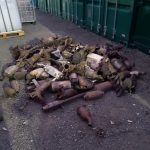