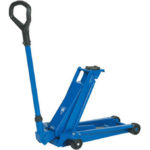 If you are in the market for a low entry trolley jack, look no further than the DK 20, from AC Hydraulics – that’s the
Read More 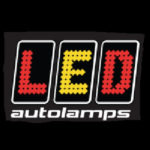 The Auto Trade EXPO, which takes place at the Citywest Hotel & Exhibition Centre, Dublin on Saturday and Sunday, October 17-18 will feature a total
Read More 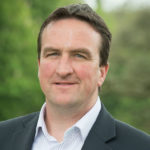 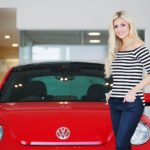 There are strong signs of a sustainable recovery within the Irish motoring sector, largely supported by the availability of competitive finance products such as PCP
Read More 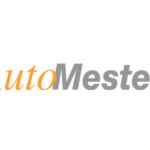 All roads lead to Athlone on Thursday evening for the AutoMester Open Evening at the Radisson Blu Hotel, Athlone from 5-8pm. Garages interested in joining
Read More 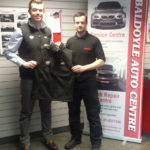 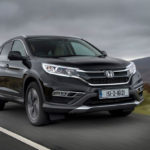