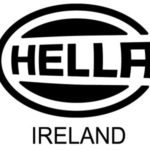 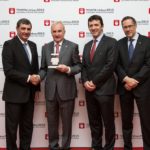 Tony Burke Motors Galway has ben confirmed as one of 45 winners in Toyota’s  2015 ‘Ichiban’ European Customer Satisfaction Awards, which were held in Madrid,
Read More 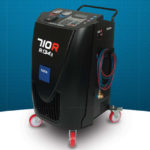 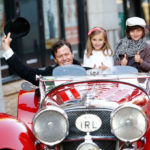 CMRF Crumlin, the fundraising body for Our Lady’s Children’s Hospital, Crumlin and The National Children’s Research Centre (NCRC), has been chosen as a charity partner
Read More 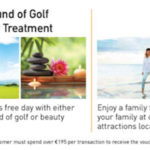 AutoMester has launched another Rewards Club campaign on the back of its highly successful inaugural promotional. When customers get work carried out on their car
Read More 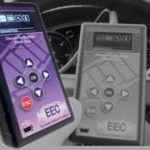 Team PR Reilly has launched a range of European Exhaust and Catalyst (EEC) handheld Diagnostic Reset Tools to the aftermarket. DPFs were once thought of
Read More 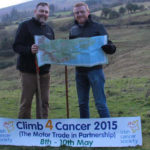 The Climb4Cancer Challenge, supported by the Irish motor industry takes place this weekend and is on course to raise more than €20,000 for the the
Read More

Minister for Transport, Tourism and Sport,Paschal Donohoe, and Minister for the Environment Mark H Durkan in Northern Ireland, are calling on road-users throughout the island
Read More 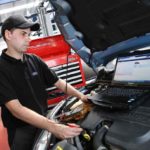 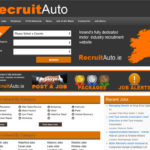