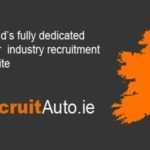 If you are looking for a job in the motor industry RecruitAuto.ie remains the No.1 recruitment portal for the sector with a large selection of
Read More 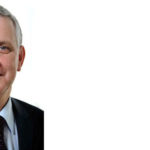 Autoelectro, the leading rotating electrics supplier, represented in Ireland by J&S Automotive, has added to its comprehensive range.
Read More 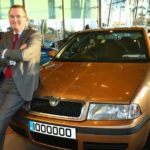 Skoda tells us that it has achieved record sales in Ireland with 6,310 vehicles delivered to Irish customers in 2014. That’s an increase of 27
Read More 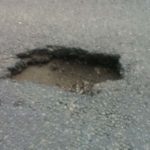 Just before Christmas Britain’s Transport secretary announced a massive £6bn fund to help tackle potholes and improve local roads over the next six years. This is the
Read More 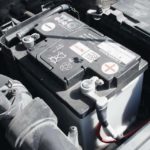 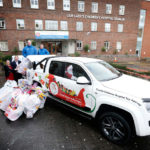 Frank Keane Volkswagen is embracing the spirit of Christmas with an extra special delivery to Our Lady’s Children’s Hospital, Crumlin, just in time for Christmas.
Read More 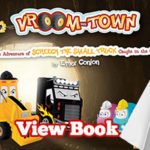 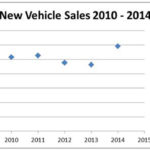 Vehicle history expert Cartell.ie has reported that so far in 2014 there have been 118,696 vehicles sold.
Read More

Almost 60 exhibitors have confirmed their participation at the enlarged Auto Trade EXPO, 10 months in advance of the event, which takes places over the
Read More