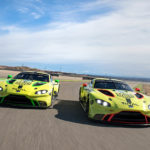 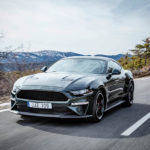 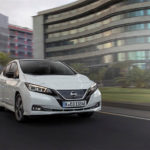 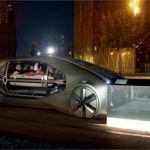 Renault has unveiled arobo-vehicle and ride-hailing concept, with an iconic design meant to integrate into the environment, and maximize new ways of moving around congested
Read More 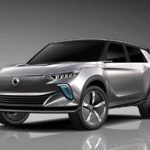 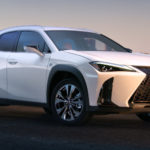 The eagerly anticipated Lexus UX urban compact crossover has broken cover with the release of a first official image and video clip, ahead of its
Read More 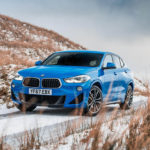 The new BMW X2 goes on sale next week with an entry level price-tag of €50,320 for the xDrive20d SE, 190bhp version. With its unmistakable
Read More
BMW 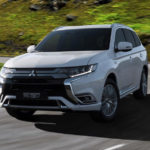 Mitsubishi Motor Company (MMC) will celebrate two debuts at the Geneva International Motor Show on March 6. In addition to the European premiere of the Mitsubishi e-Evolution concept, it
Read More 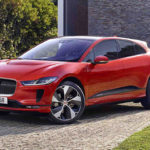 “Where other companies talk about the future, we build it. We have torn up the rule book to create the newest member of the Pace
Read More 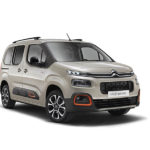 Citroën will showcase its products on a completely redesigned stand at this year’s Geneva International Motor Show. With six models launched in Europe in less
Read More