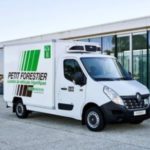 Renault Trucks has revealed its version of the Master ZE, which is already offered by the van division of Renault as a panel van. The
Read More 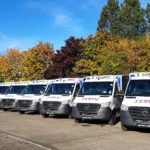 The growth in demand for e-grocery deliveries can be seen in the recent move by supermarket giant, Tesco to strengthen its fleet in Ireland with
Read More 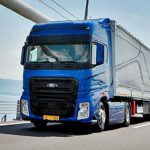 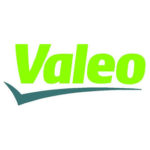 From September 20 – 27, Valeo is taking part in the 67th IAA International Motor Show for commercial vehicles (IAA CV 2018) in Hanover. The
Read More 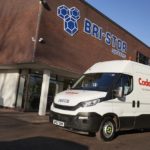 More than 1,000 Michelin Tyre Pressure Management System Light Fleet kits will have been fitted throughout a number of major fleets by the start of
Read More 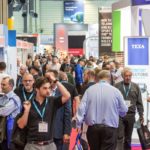 Automechanika Birmingham is set to return to the NEC from June 4-6 2019, with many major industry players signed up to exhibit. Following hot on
Read More 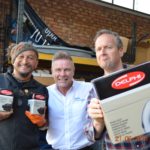 Filming is now under way for series seven of Car SOS, and Delphi Technologies has helped out by donating braking and steering parts to the
Read More 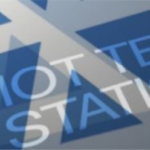 Electric vans in the UK are no longer exempt from the MOT, as of September 1 2018, if they have a gross weight of 3,500kg
Read More 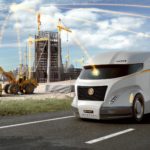 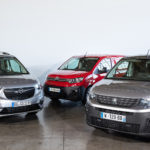 Groupe PSA has launched the new generation of three vans, the Peugeot Partner, the Citroën Berlingo and the Opel Combo vans. The new vans are
Read More
We use cookies to ensure that we give you the best experience on our website. If you continue to use this site we will assume that you are happy with it.OkRead more