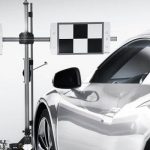 Car-O-Liner is continuing in helping collision repair shops expand their business by giving them the opportunity to service more ADAS-equipped vehicles.
Read More 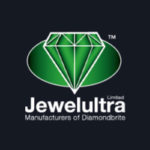 Jewelultra has launched ‘UltraVision’, a personalised video presentation system for use in the automotive Sales and Aftersales environments. The app and internet browser-based software simplifies
Read More 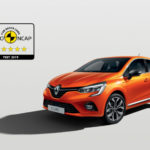 The latest batch of results from vehicles to be rated against Euro NCAP’s most demanding tests to date have been released with cars from Audi,
Read More 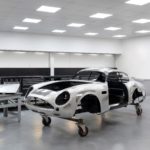 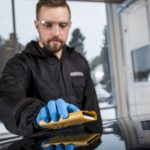 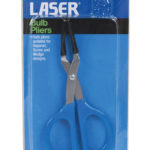 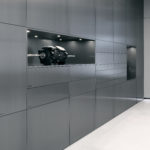 The location of the first Polestar Space retail environment will be confirmed soon and when it opens, the Polestar Space will bring a new approach
Read More 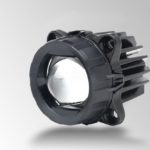 Apart from when the bulb needs replacing, despite being central to both driver and pedestrian safety, the headlamp is probably one of the most overlooked
Read More 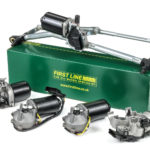 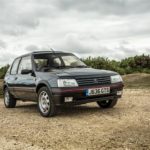 A Peugeot 205 GTI, featuring a 405 Mi16 engine, will make an appearance at this year’s CarFest South in the UK. The 205 GTI that
Read More