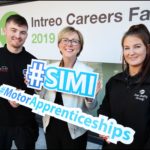 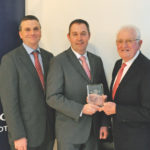 Adams of Glin, main Peugeot dealer in Glin, Co Limerick, is celebrating 50 years with the Peugeot brand in 2019, enjoying status as the oldest
Read More 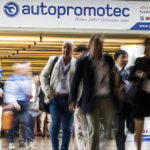 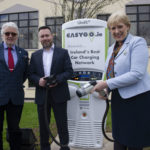 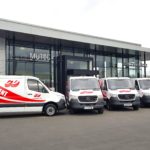 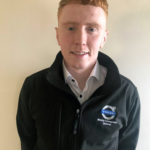 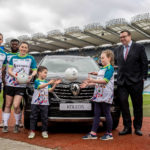 Renault Ireland is the title sponsor of the 2019 GAA World Games, which were officially launched at Croke Park today, (March 11). The Games will
Read More 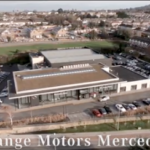 MSL Grange Motors Mercedes-Benz has opened its new state of the art facility in Dublin. It is the only Mercedes-Benz certified aftersales centre in South
Read More 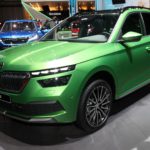 The 89th addition of the Geneva Motor show opened to the public today, March 7, with over 900 cars expected to be on show until
Read More 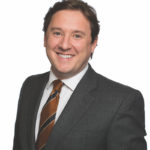 Terry Knox has been appointed the new Independent Automotive Aftermarket Federation (IAAF) president, taking over from Lawrence Bleasdale who stepped down at IAAF’s AGM on
Read More
We use cookies to ensure that we give you the best experience on our website. If you continue to use this site we will assume that you are happy with it.OkRead more