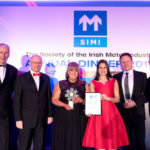 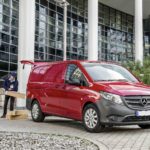 Mercedes-Benz is ‘holding out for a hero’… specifically, a van driver who would merit recognition as Ireland’s Van Hero 2019. In essence, the competition invites
Read More 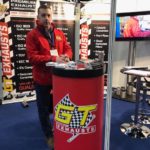 GT Exhausts, the automotive OE and Aftermarket exhaust specialists, demonstrated the breadth of its range when it exhibited at the Northern Ireland Manufacturing & Supply
Read More
GT Exhausts 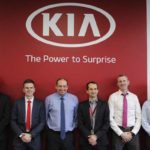 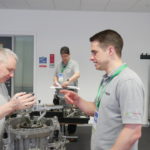 Schaeffler Repxperts will be helping improve technicians’ knowledge and providing them with the skills they need to improve their workshop repertoire when delivering invaluable hands-on training and seminars during Autoinform Live 2019.
Read More 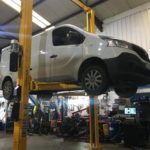 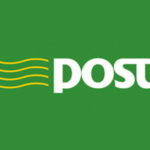 The Minister for Communications, Climate Action and Environment, Richard Bruton T.D has revealed that all An Post deliveries between the Royal and Grand canals in
Read More 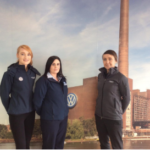 Blackwater Motors, the Volkswagen / Audi dealers in Munster has unveiled its Tyre Price Promise, with the lofty claim that the group won’t be beaten on
Read More 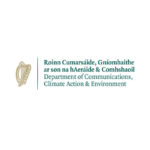 The Minister for Communications, Climate Action and the Environment Richard Bruton T.D. has signed a Statutory Instrument (S.I.) which will increase the level of biofuel
Read More