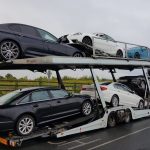 The Criminal Assets Bureau (CAB) has seized 80 cars worth around €2 million from a used car dealer in Co. Tipperary, as part of an
Read More 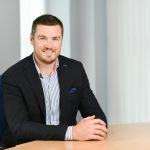 FG7 has confirmed its chief operations officer, Kevin O’Kane, will be promoted to the role of managing director effective immediately.
Read More 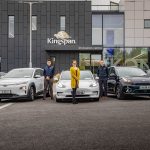 Kingspan is transitioning its entire company fleet to electric vehicles, targeting to only acquire zero emissions cars by 2025. The company has recently taken delivery
Read More 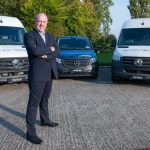 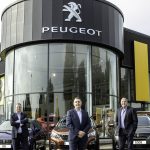 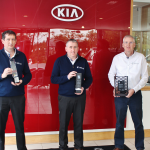 Herron Kia in Donegal Town has been awarded this year’s Kia Platinum Dealer Award. The award is given annually to Kia dealers worldwide who have
Read More 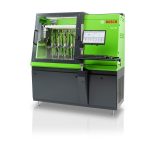 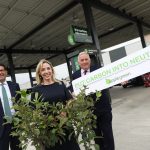 Applegreen has launched a new climate initiative that gives motorists the opportunity to drive CarbonNeutral as part of the company’s ‘Drive Change’ sustainability strategy. From
Read More 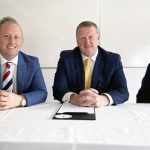 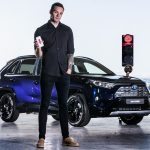