Cataclean, the fuel and exhaust system cleaner for diesel, petrol and hybrid vehicles, will sponsor the British Motorsport Marshals Club (BMMC) overalls for the next three years. The partnership deepens Cataclean’s involvement in British motorsport, building on the Liverpool company’s sponsorship of DRM Motorsport in the Renault UK Clio Cup Championship. New orders for the distinctive orange, fire-resistant marshals’ overalls will now feature a Cataclean badge, alongside existing sponsors’ branding. 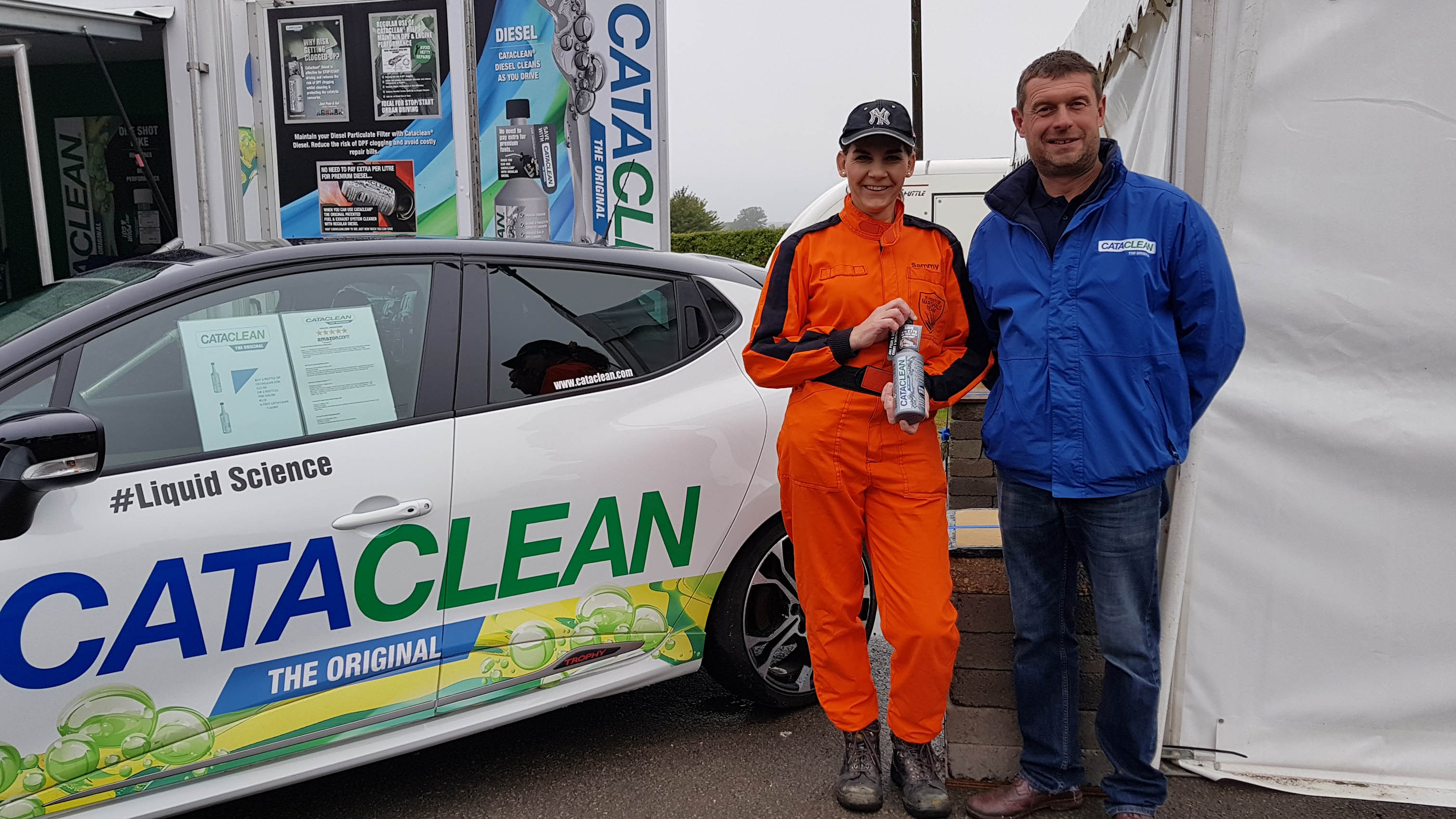 “With over 2,400 volunteer members, and numbers steadily increasing each year, the BMMC has a constant need to provide clothing and equipment suitable for the job,” says Colin Barnes, national treasurer of the BMMC. “At £60 per set and with the cost of other essential equipment such as safety boots, protective gloves and waterproof clothing to be provided, we look to sponsors to avoid the need to ask volunteers to pay for their own kit. With Cataclean’s sponsorship, the club is closer to being able to provide the overalls free of charge.”

Cataclean’s corporate development director, Graham Fraser, said, “We’ve formed an excellent relationship with the BMMC at the British Touring Car Championship events up and down the country, as their recruitment stand is often next to the Cataclean trade stand. We’ve got to learn a lot more about the fantastic work they do in British motorsport and are very happy to support them. We are very aware that motorsport just simply cannot happen without the continued support of the Marshals who give up their time week in week out, year after year. We’ve even added the BMMC logo to our race car!”