Porsche has set a new Guinness World Record, with its Taycan Cross Turismo achieving the greatest altitude change ever by an EV.

The five kilometre vertical trip started last September in an underground mine in Michigan, ending a day later at the top of a mountain in Colorado. 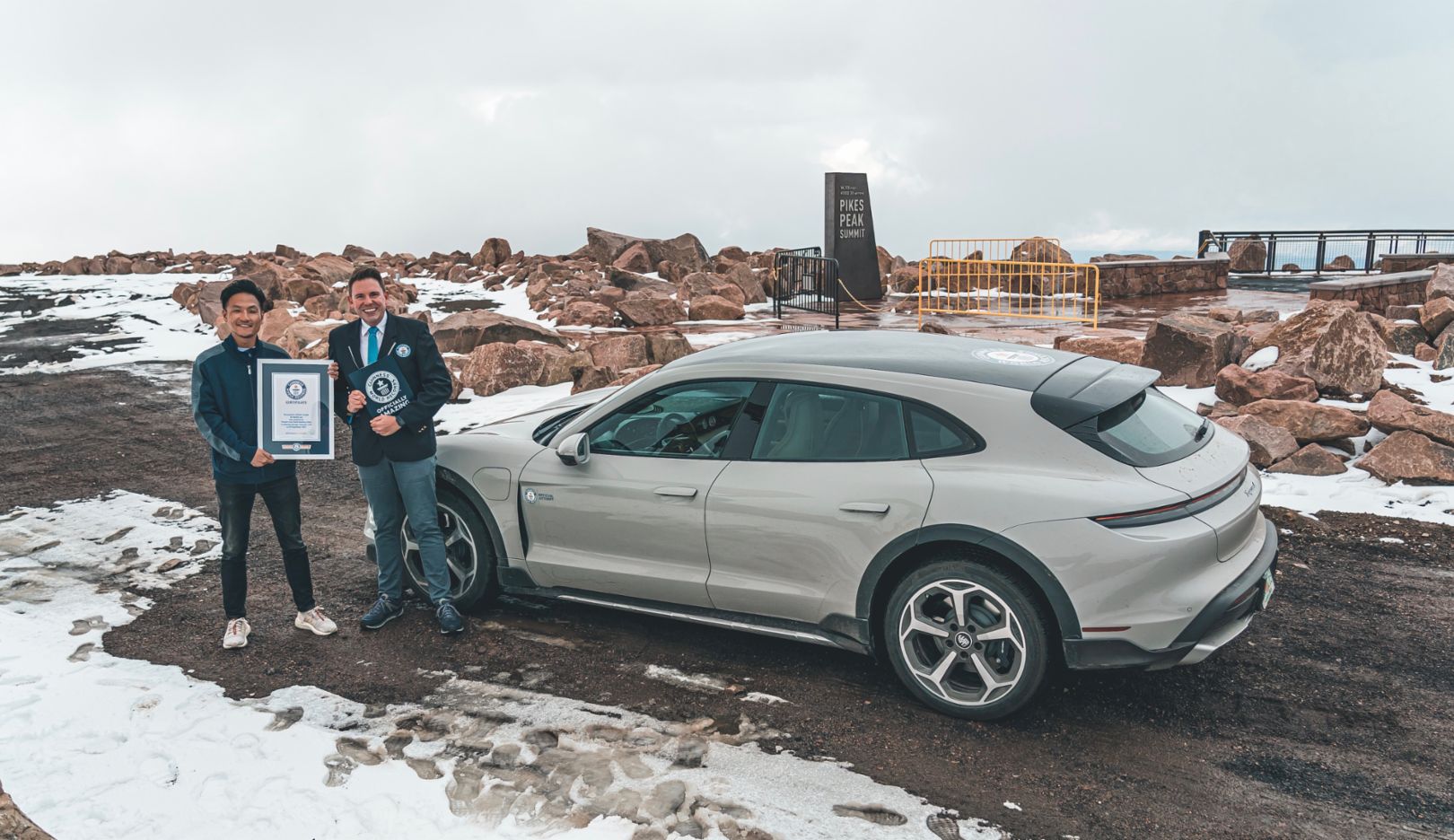 It claims the STI E-RA will pack maximum output of 800 kilowatts, or around 1,073hp, and sport a proprietary four-motor, four-wheel torque vectoring system. 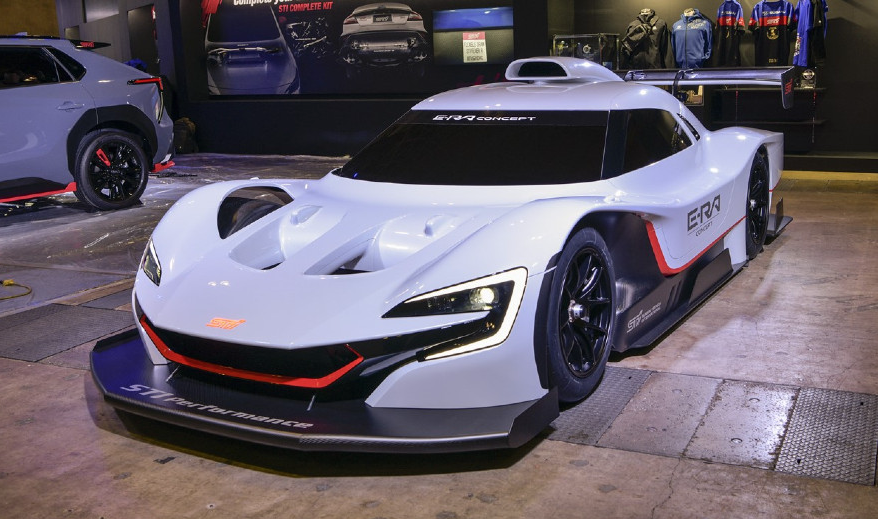 The Subaru The STI E-RA.