There is a growing lobby in the UK to end the MOT exemption for electric vans. The call is to update legislation which by means of a loophole exempts electric vans from the need for MOT tests. 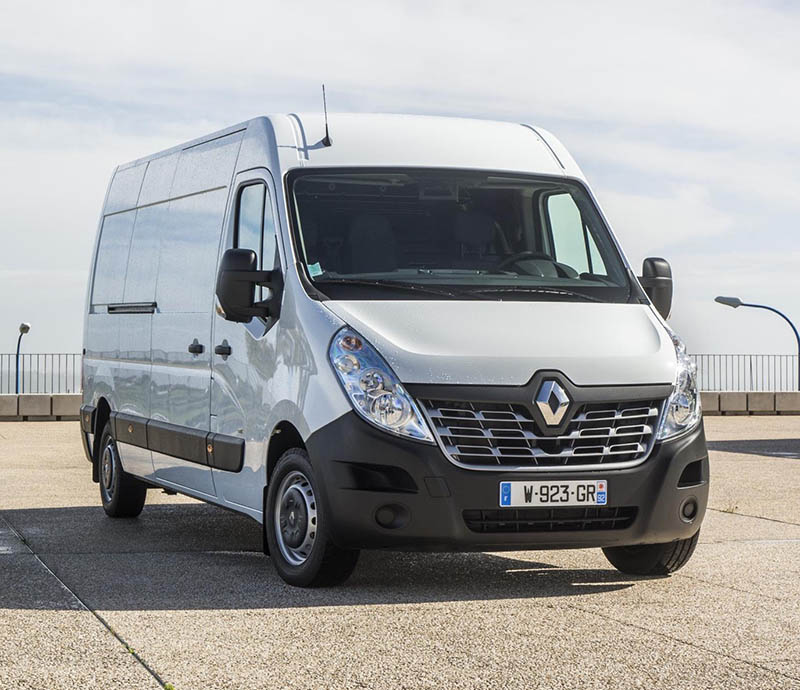 The exemption from MOT tests and also O Licence requirements (for vans weighing more than 3.5 tonnes GVW) is due to historic legislation from the era of milk floats. Electric vans are legally viewed as wheeled items of electrical plant and therefore affected by rules covering electrical equipment in the workplace such as The Electrical Equipment (Safety) Regulations 2016.