Ignition specialist NGK featured at this year’s Automechanika Birmingham, attracting big crowds to its stand at the NEC from June 4-6.

Racing driver Nicolas Hamilton – who competes in the 2019 Kwik Fit British Touring Car Championship (BTCC) – was a VIP guest of the company, meeting visitors, signing autographs and testing his skills on a virtual reality racing simulator. 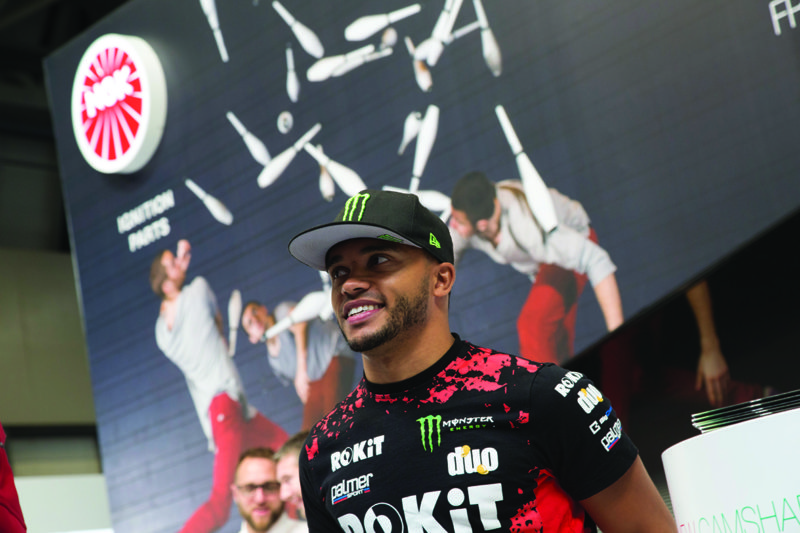 Visitors also had the opportunity to try their hand on the simulator with Rich Haines recording the fastest lap time over the three days of the show and winning the prestigious BoxClever Cup and a voice-controlled electronic Amazon Echo Plus.

NGK-sponsored Nicolas Hamilton (27), who is the brother of five-time world F1 champion Lewis, suffers from cerebral palsy and races a specially modified Ford Focus RS for the ROKiT Racing with Motorbase team in the BTCC championship. 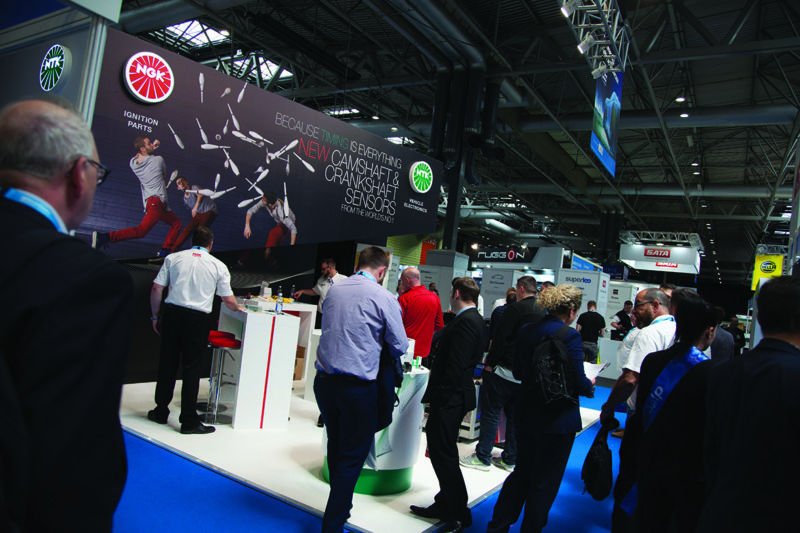 Mark Hallam, Marketing Manager, NGK Spark Plugs (UK) Ltd, said: “Nicolas attracted a big audience of garage visitors and motorsport enthusiasts to our stand on the second day of the show. It was great to play host to him and he couldn’t have been more accommodating, meeting and chatting to visitors and posing for photographs.

“He is enjoying an impressive start to the 2019 British Touring Car Championship season and as well as being an inspiration to many is extremely competitive, relishing the opportunity to set the fastest lap on the simulator.

“Our staff were available throughout the show to talk to workshops about our new NTK camshaft and crankshaft sensors which have been very positively received by our UK customers. We were also delighted to sign up more than 200 new members to our BoxClever independent garage loyalty scheme.”