The 89th addition of the Geneva Motor show opened to the public today, March 7, with over 900 cars expected to be on show until March 17.

Premium brands such as Skoda, Mercedes-Benz, Toyota, Renault, Peugeot and Volkswagen, to name a few, all presented new models at the Swiss show.

Here is a quick run down of just some of the vehicles on show: 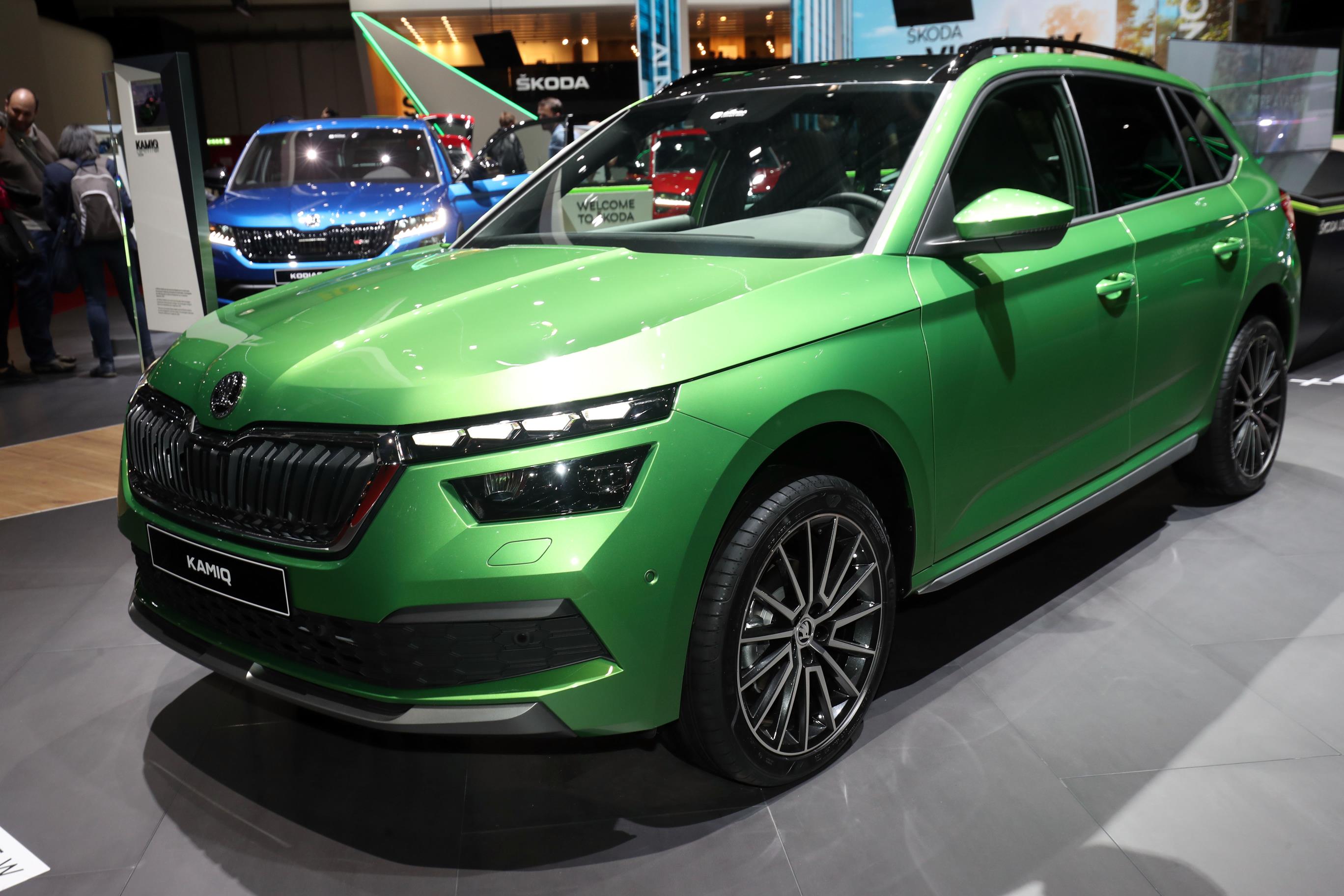 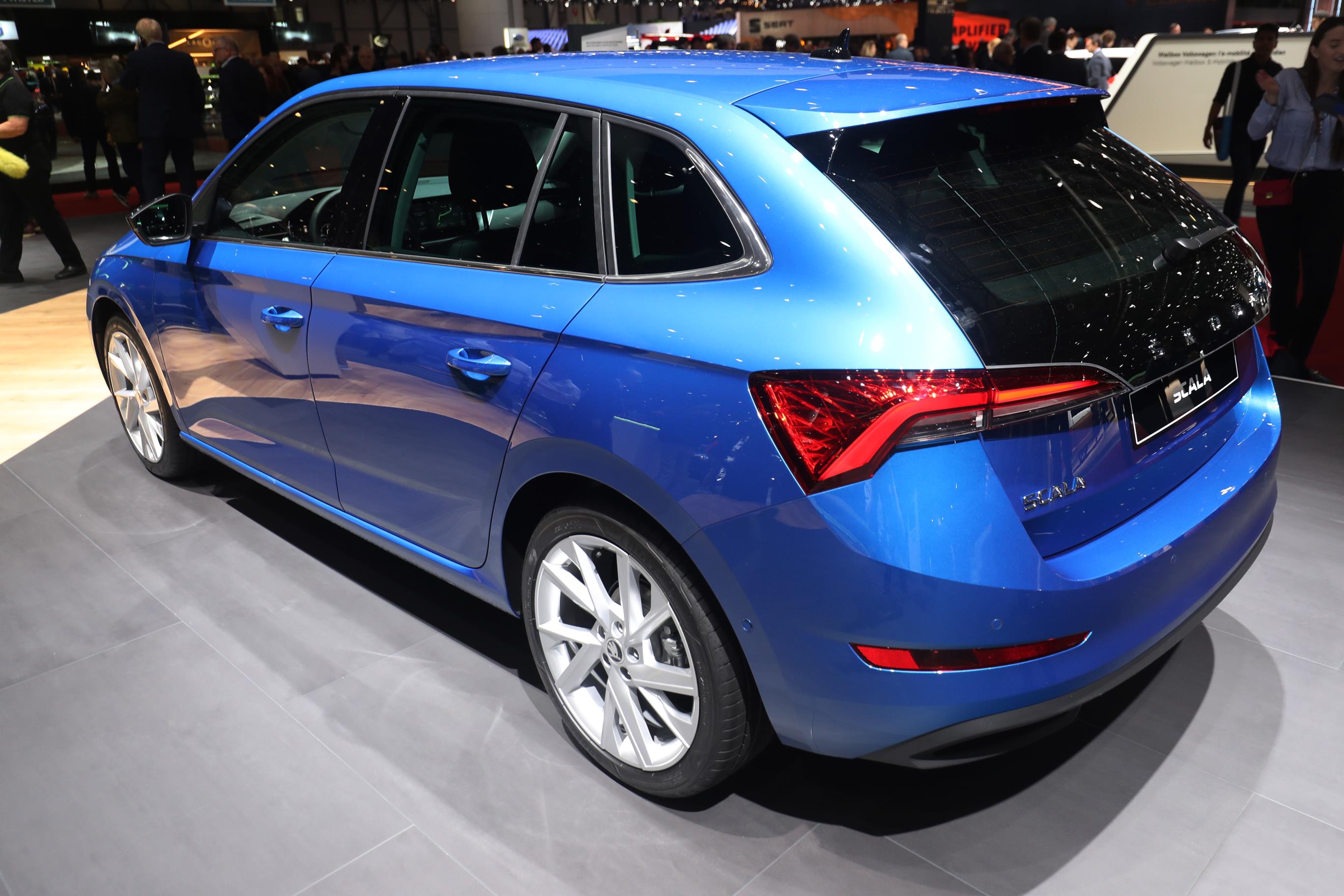 Skoda presented its third European SUV, the Kamiq and the replacement for the Rapid, the Skoda Scala. 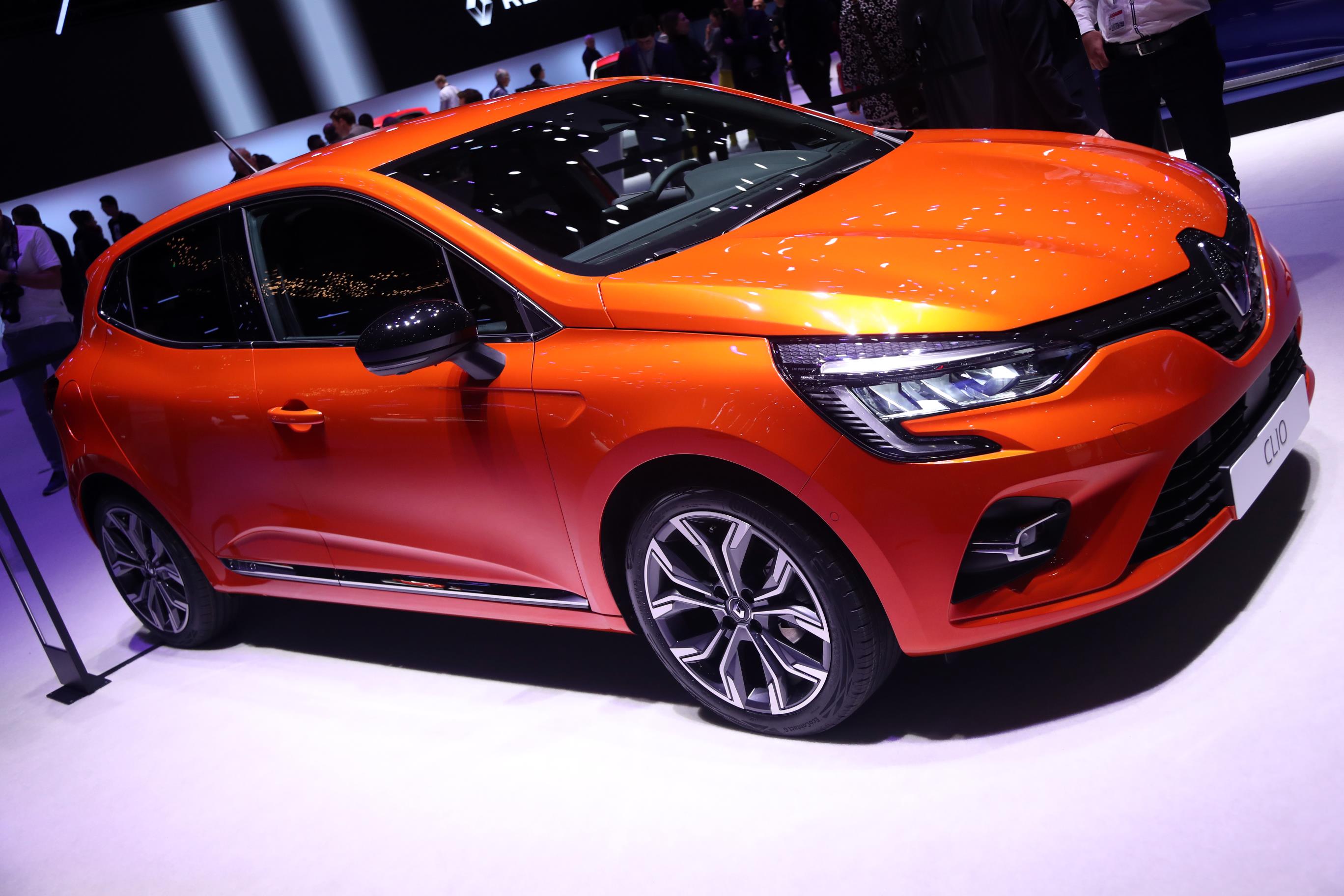 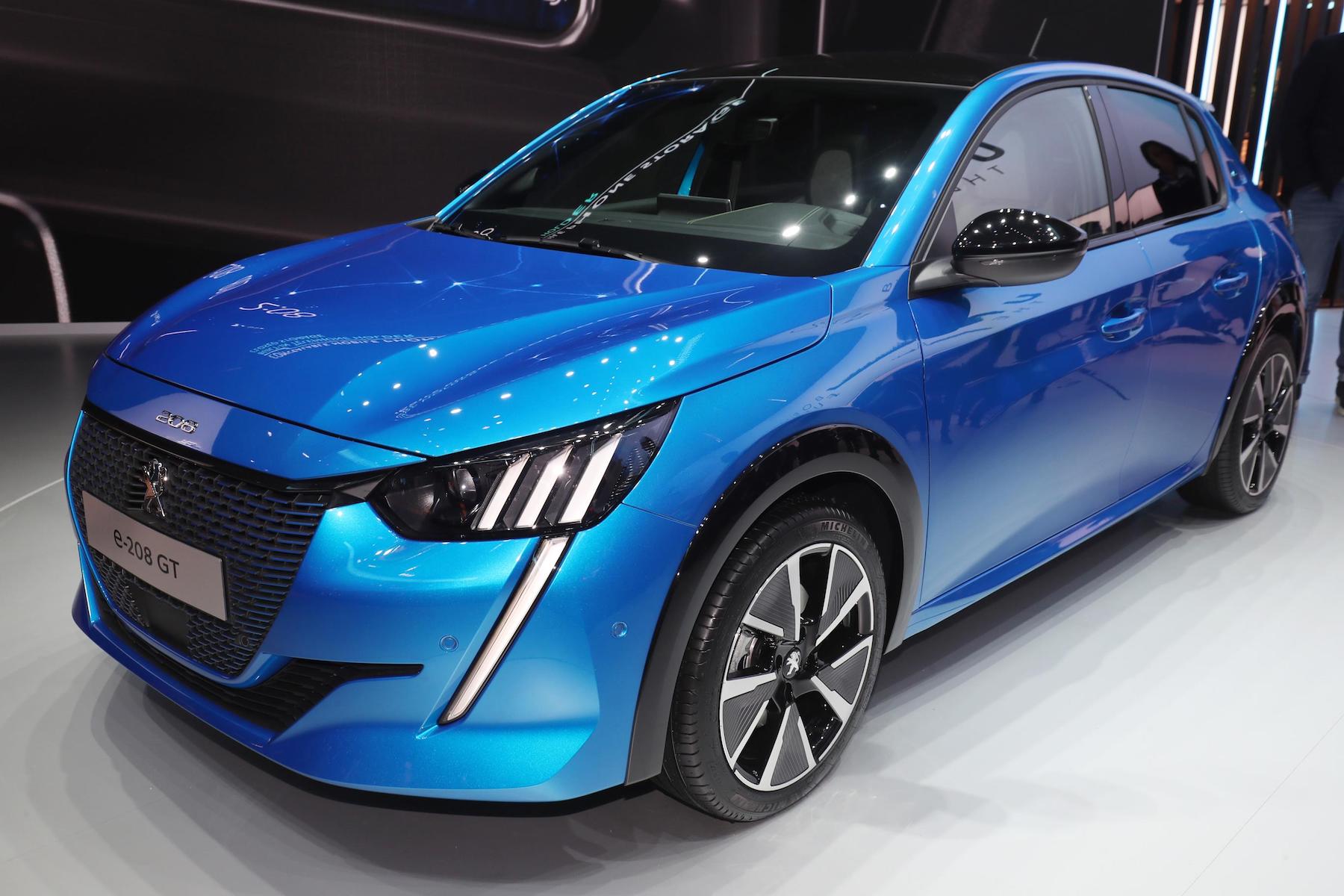 The all-new Peugeot 206, produced to mark the firm’s 206 year anniversary which is set to land in Ireland early 2020. 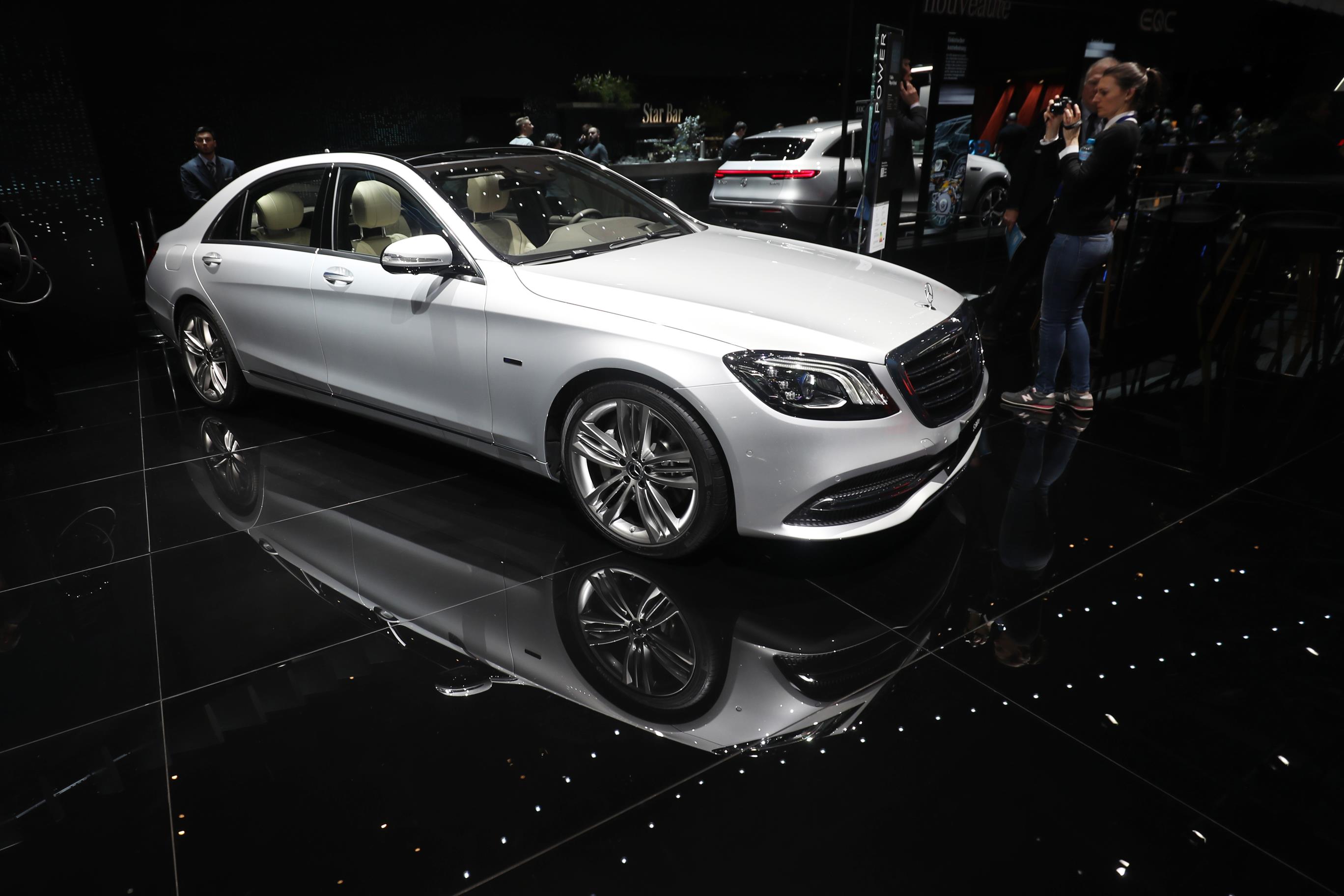 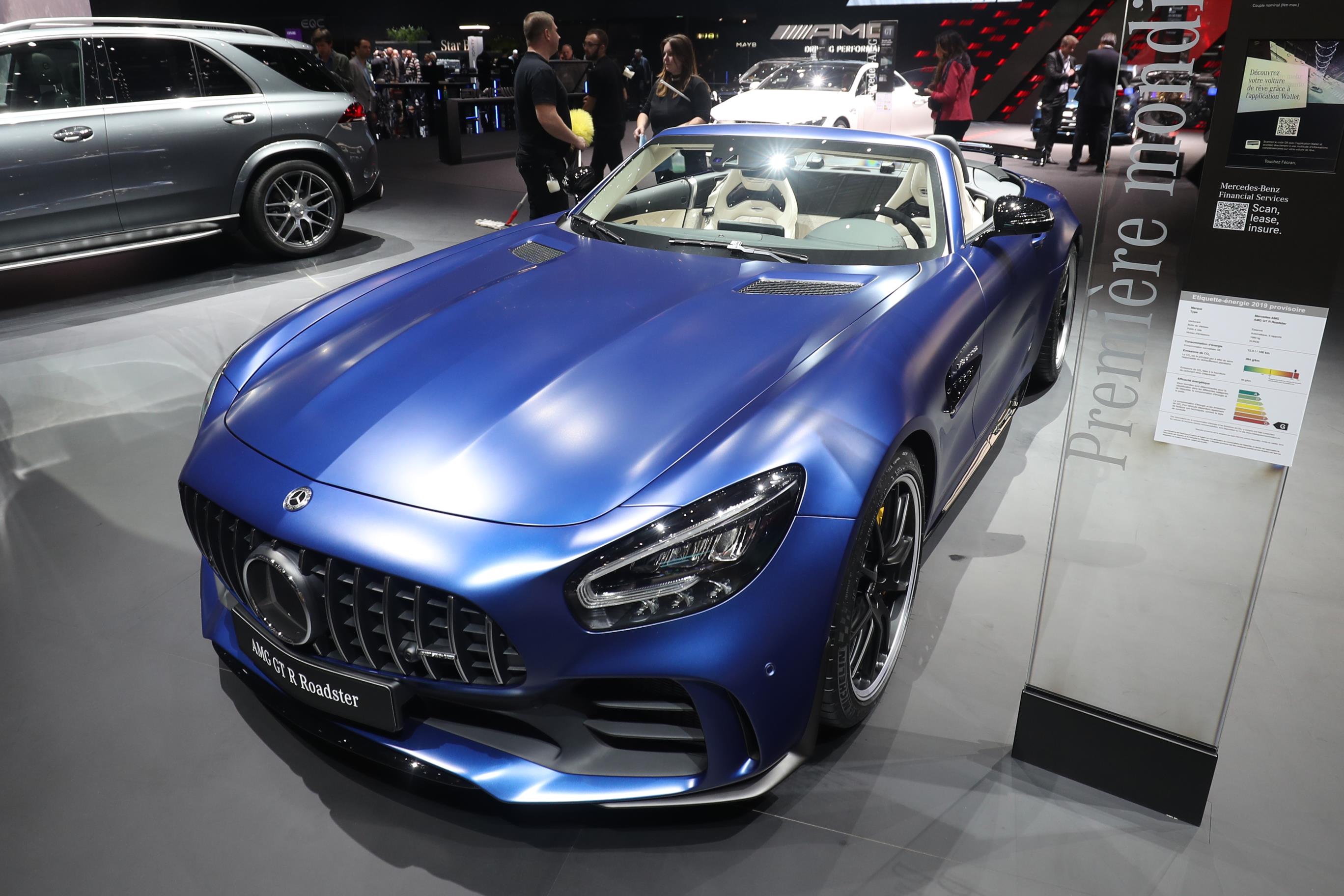 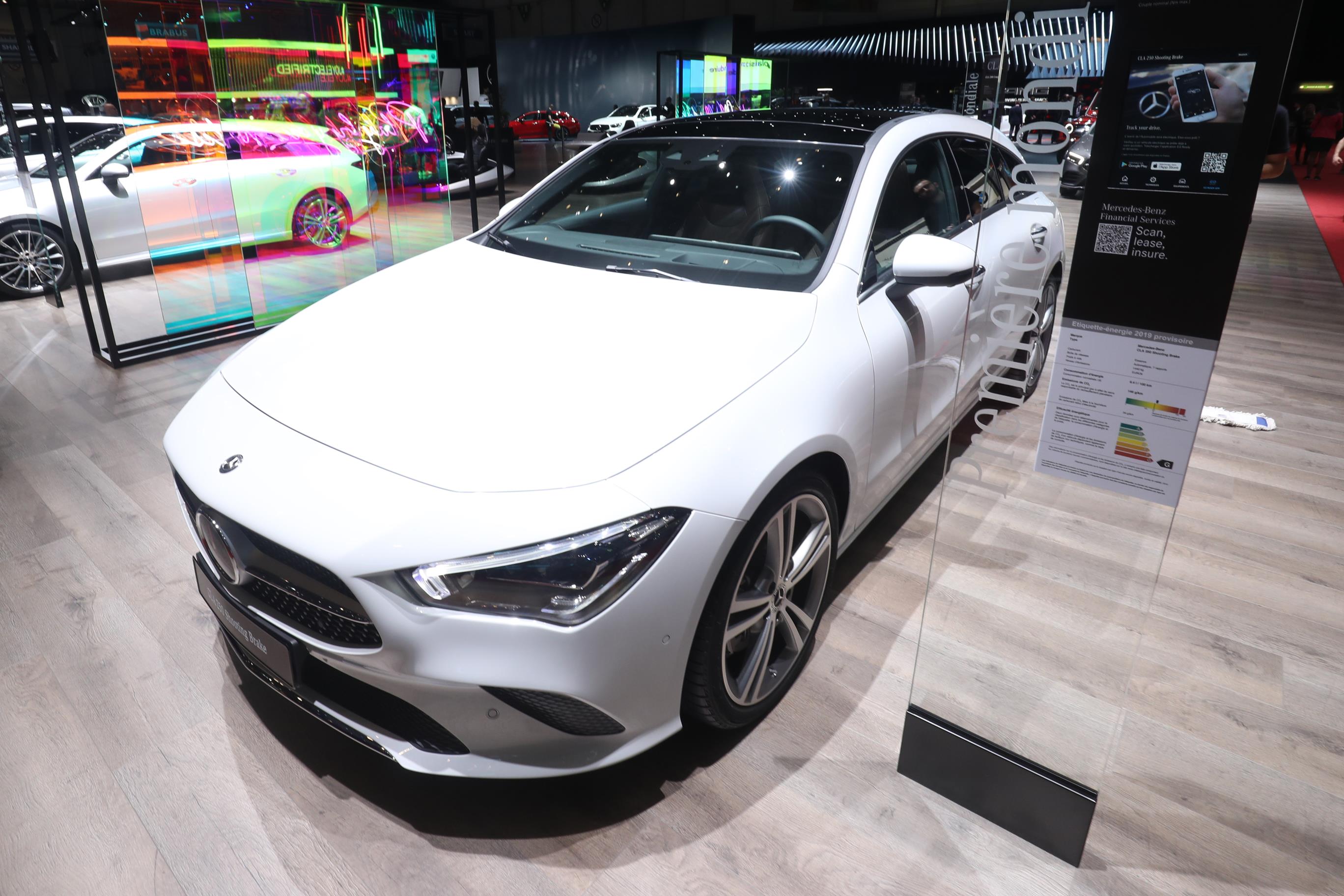 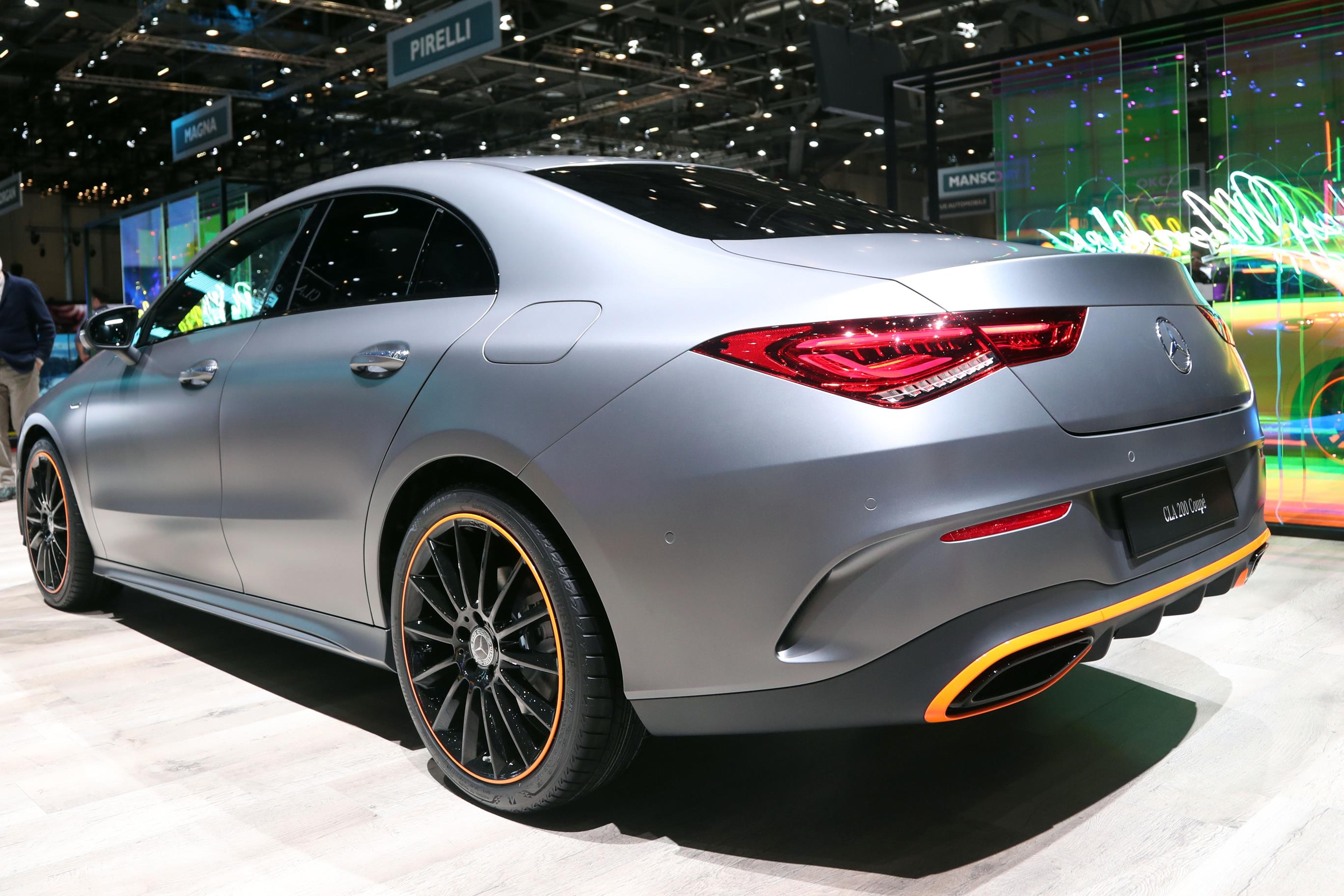 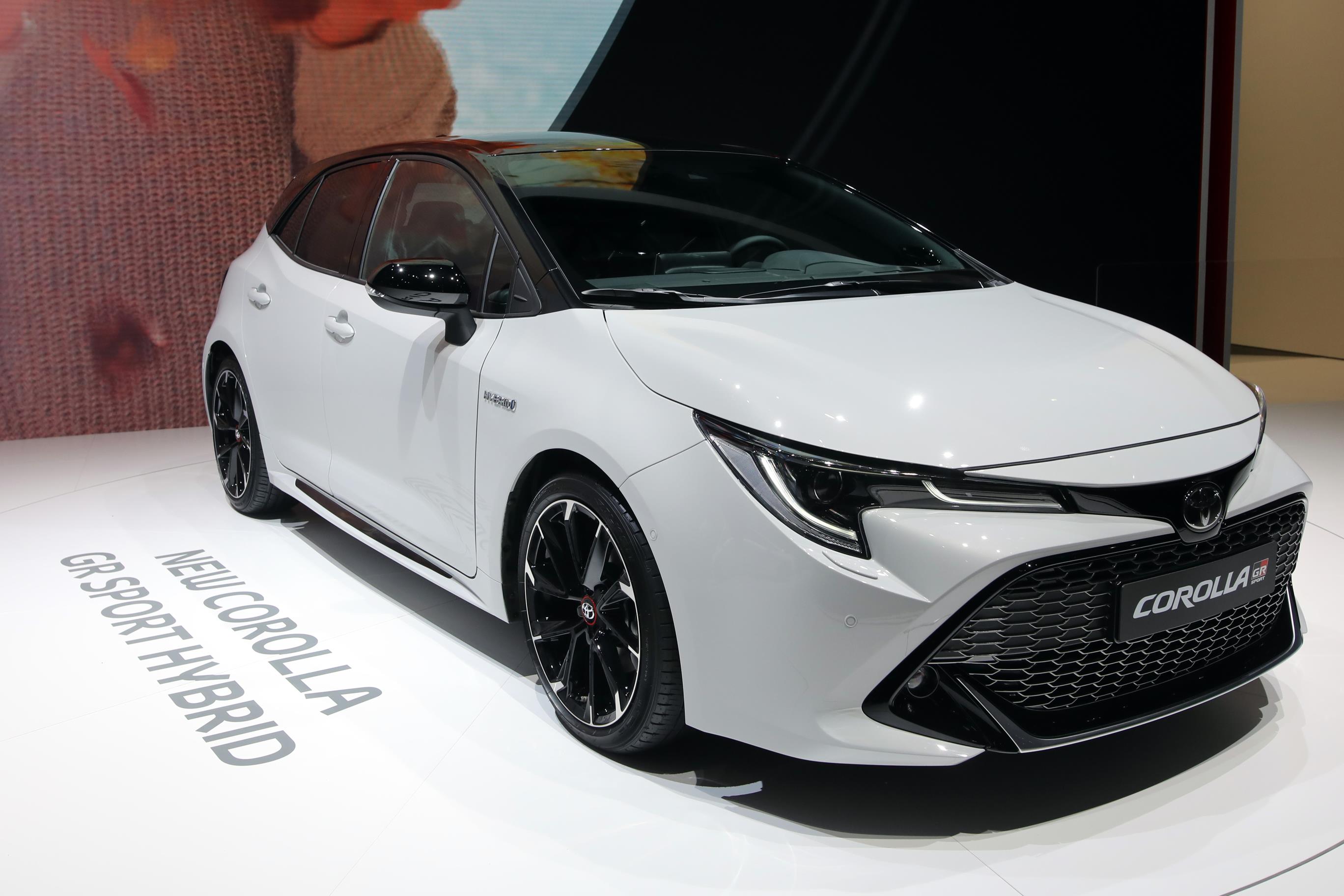 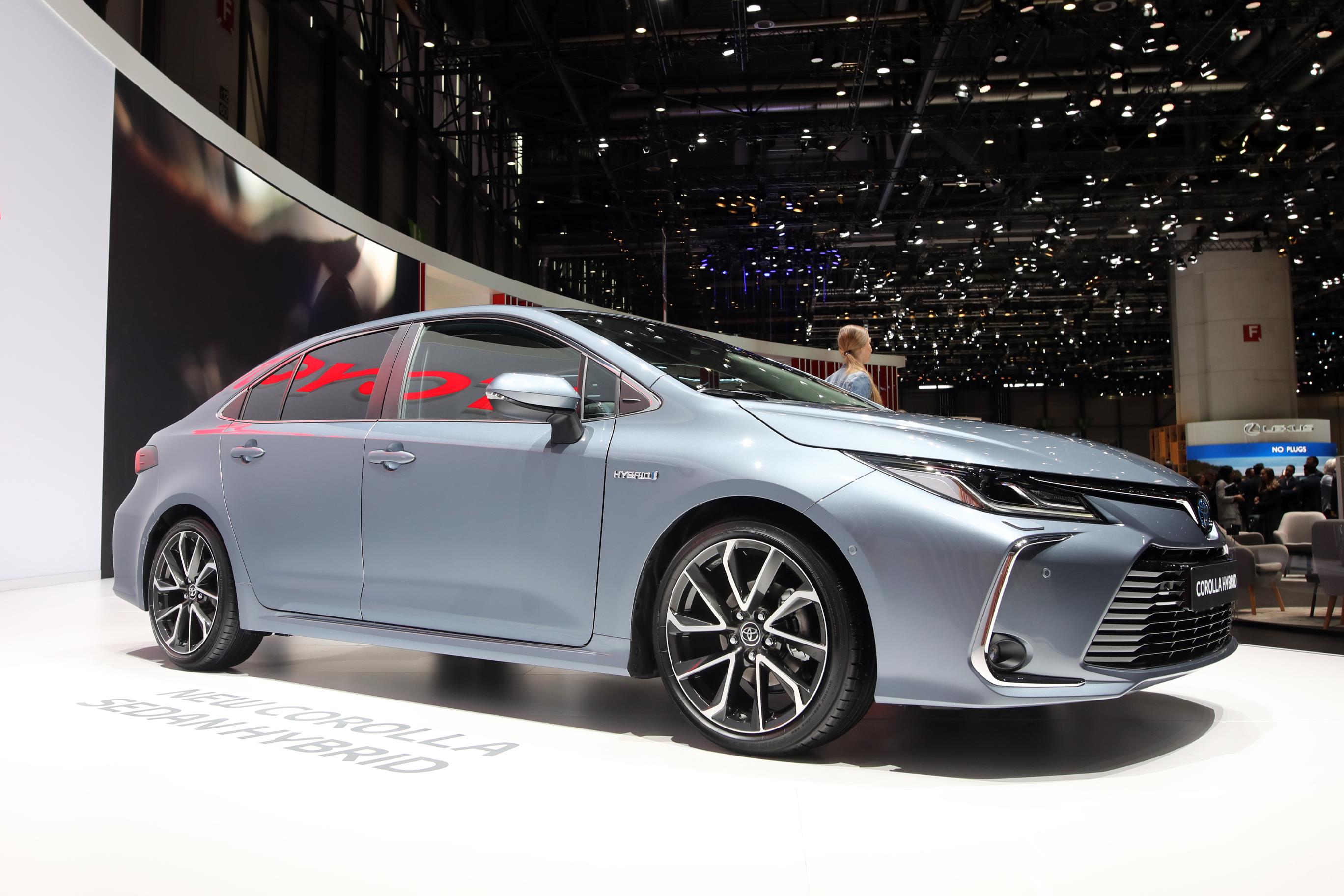 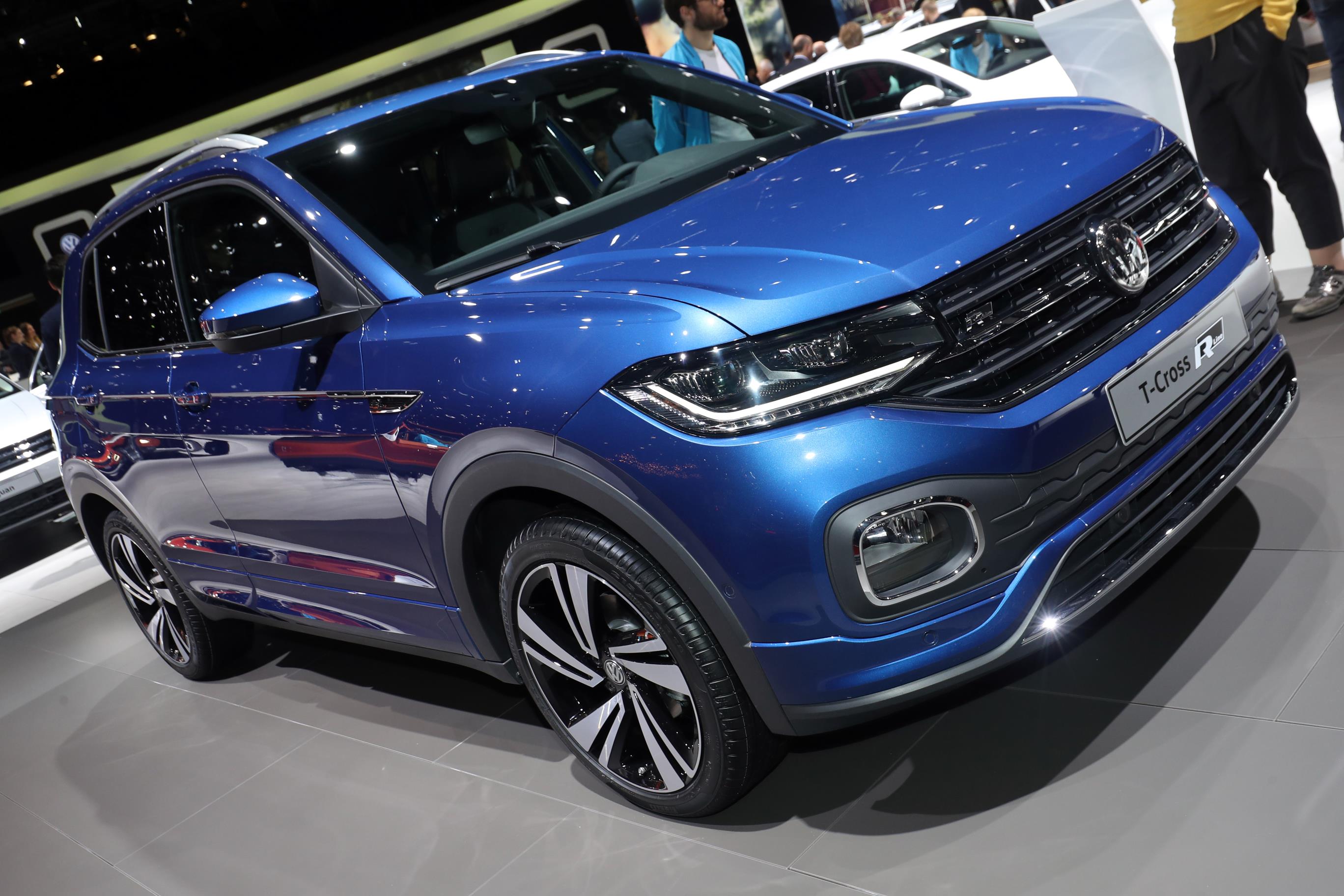 Volkswagen’s T-Cross was premiered by the German manufacturer.