In the face of the global chip shortage, Bosch is increasing its capital expenditure. Just a few weeks after opening its new wafer fab in Dresden, the supplier of technology and services has now announced another nine-figure investment in its chip manufacturing facilities.

In 2022 alone, Bosch says it plans to invest more than €400 million in expanding its wafer fabs in Dresden and Reutlingen, Germany, and its semiconductor operations in Penang, Malaysia. 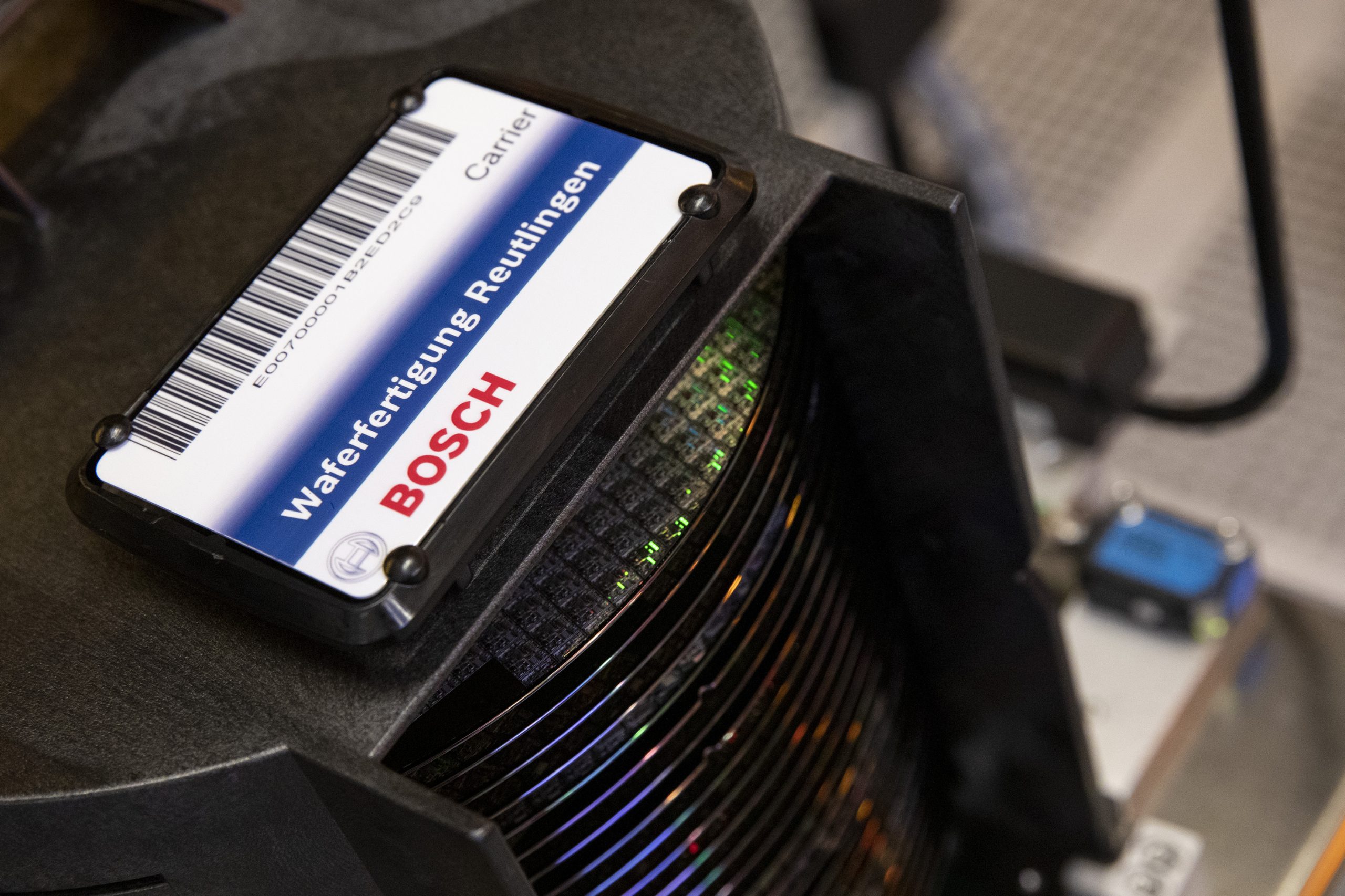 “Demand for chips is continuing to grow at breakneck speed. In light of current developments, we are systematically expanding our semiconductor production so we can provide our customers with the best possible support,” said Dr. Volkmar Denner, chairman of the board of management of Robert Bosch GmbH.

Most of the capital expenditure is earmarked for Bosch’s new 300mm wafer fab in Dresden, where manufacturing capacity is to be expanded even faster in 2022.

Around €50m of the planned sum will be spent on the wafer fab in Reutlingen near Stuttgart in the coming year. Bosch says it will invest a total of €150m in additional clean-room space here from 2021 to 2023.

In Penang, Malaysia, Bosch is also building a test centre for semiconductors from scratch. Starting in 2023, the centre will test finished semiconductor chips and sensors.

“These planned investments demonstrate once again the strategic importance of having our own manufacturing capacity for the core technology of semiconductors,” Denner said.