BMW first demonstrated its wireless charging system for the 530e iPerformance in 2017. Last year, the system was rolled out in Germany on a trial basis and now a similar trial is being run in California in the U.S. 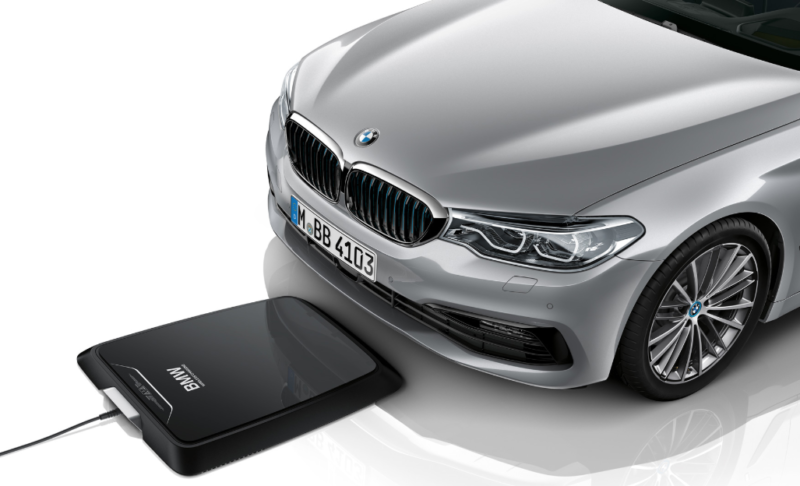 The wireless charging system consists of a pad that sits on the ground and is plugged into a wall’s power socket. The pad contains a primary coil that transfers electricity via magnetic field to a secondary coil installed in a pad mounted underneath the nose of the car. The process is known as inductive charging.

The BMW system has a charging capacity of 3.2 kilowatts and can charge the BMW 530e iPerformance in three and a half hours. BMW claims the wireless charger’s efficiency rate is as high as 85 per cent.

The ground pad communicates with the car to help the driver via parking instructions to maneuver into the correct position. Charging is automatic as soon as the driver pushes the start/stop button. Once the battery is fully charged, the system switches off automatically. 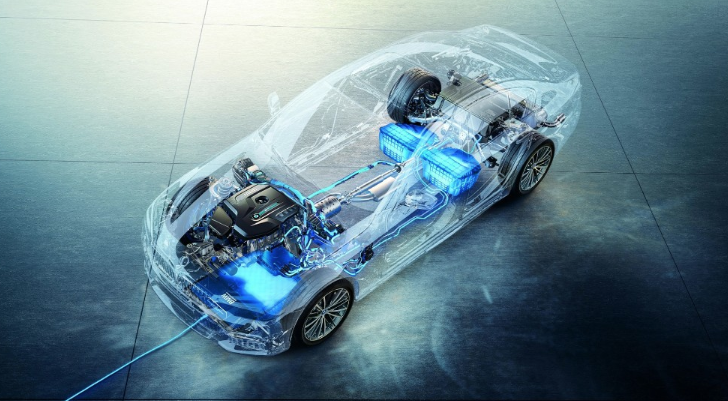 Even though BMW is running the trail in enclosed garages in California, all electrical components of the charger are protected from the likes of rain and snow so it could be placed outside.