BMW has unveiled a concept car that it claims can change between 32 different exterior colours. 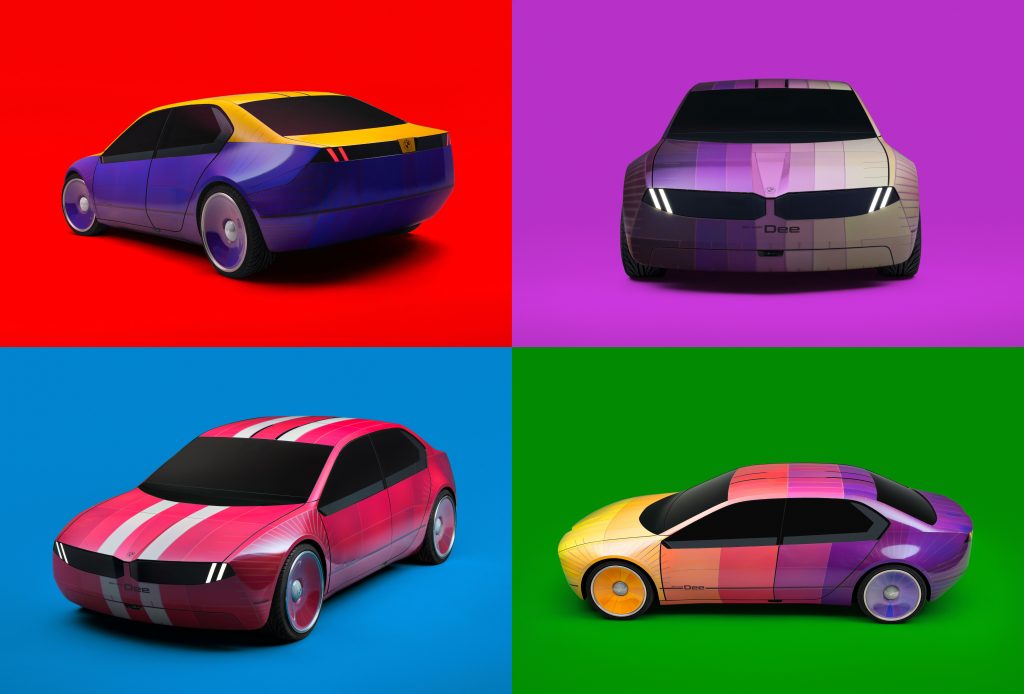 The BMW i Vision Dee was revealed at the recent Consumer Electronics Show in Las Vegas, which is described as a futuristic mid-size saloon with a body surface divided into 240 segments.

Using e-paper technology from a firm called E Ink, each segment is controlled individually to allow “an almost infinite” variety of patterns to be generated and varied “within seconds”, according to BMW.

The laser cutting process used to trim the films and the electronic control design were developed in partnership with E Ink.

BMW last year demonstrated this technology on an iX concept car, but it only had the ability to change from black to white.