Record breaker and entrepreneur Richard Noble OBE will be the keynote speaker at the Independent Automotive Aftermarket Federation (IAAF) annual conference 2019 on December 5.

Sponsored by marketing & PR agency Impression Communications, the conference is due to take place for the third year running at DoubleTree by Hilton, Milton Keynes. 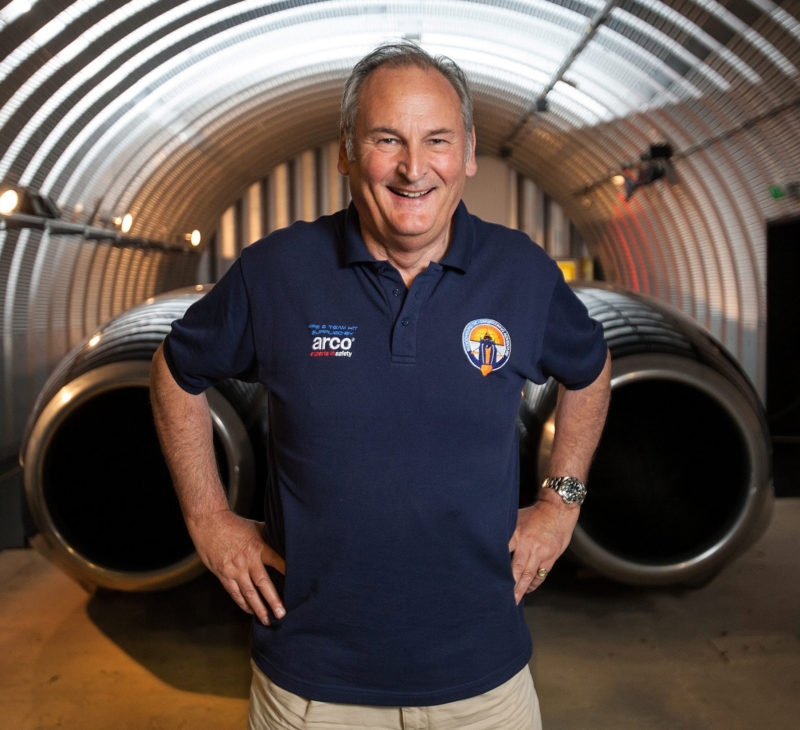 Motivational speaker Noble, who was founding director of The Bloodhound Project, is known for developing high-risk ventures, including the Thrust2 programme which brought the world land speed record back to Britain in 1983 and the 1997 Thrust SSC first-ever supersonic land speed record programme.

Noble will share his life story and unique insights with delegates attending the conference, where technology will play the central theme. He joins an impressive list of top industry speakers, due to be announced shortly.