Figures from the Society of Motor Manufacturers and Traders (SMMT) revealed the top three most popular colours in 2017 were black, followed by grey (19.7%), and in third place came white (19%). These three colours accounted for 59 per cent of new cars sold in the UK in 2017. 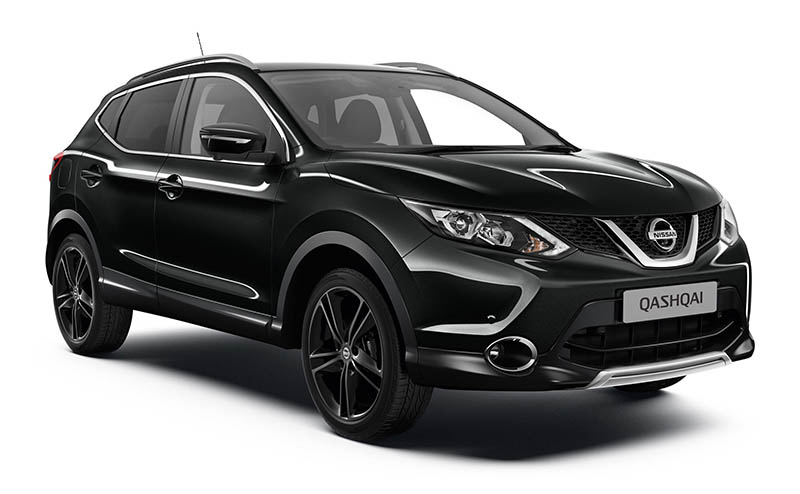 Black was the most popular new car colour in the UK in 2017.