A BMW in the UK that was stolen by thieves who hacked into the car’s keyless system has been returned to its driver less than an hour after he reported its disappearance.

The car was stolen from the driveway of a South East London motorist and searched by the criminals for any security trackers in a quiet country lane, before being driven to a housing estate in East London. 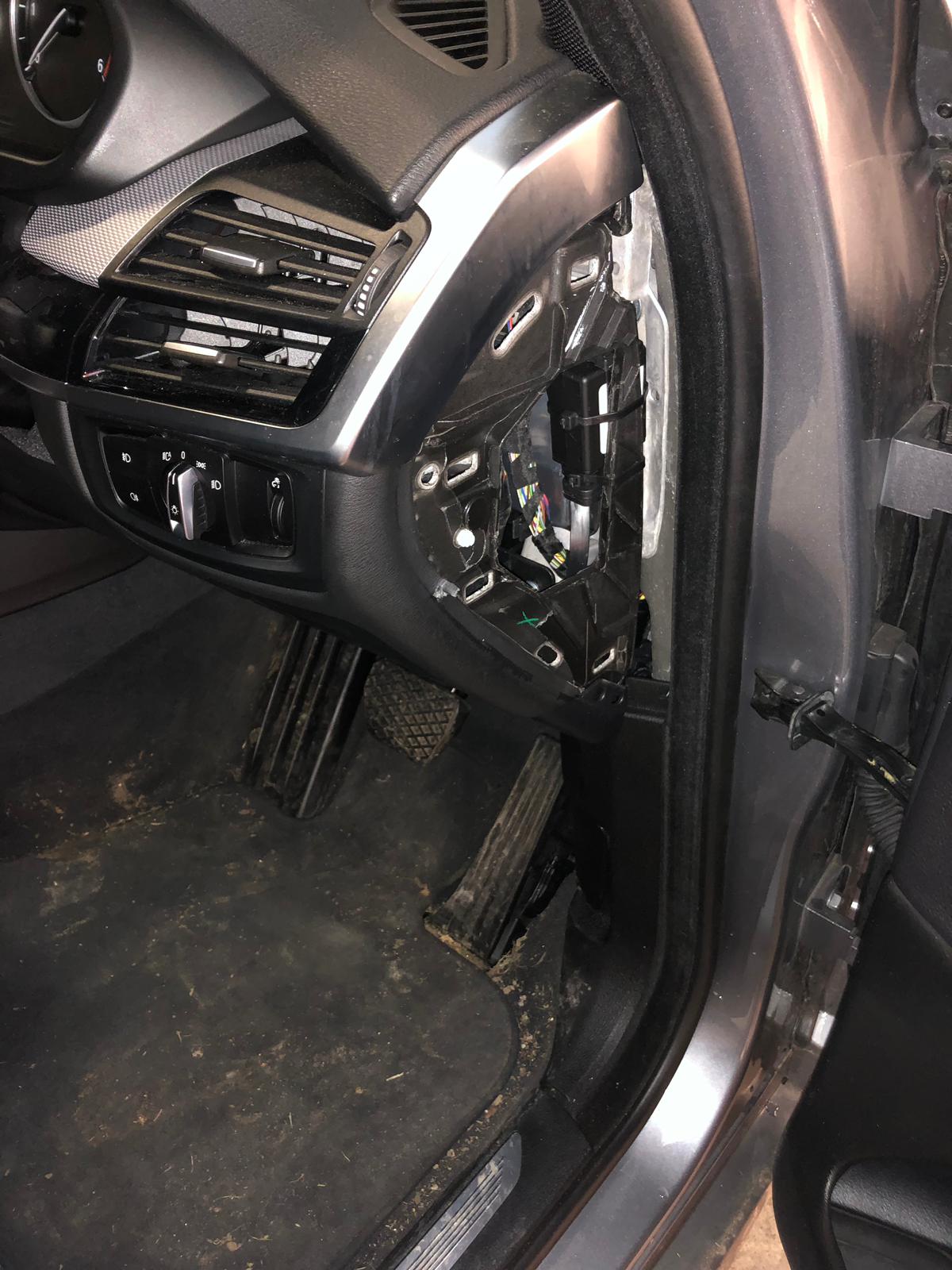 The thieves likely planned to return to collect the car later but experts from the vehicle owner, AX, who combine covert in-vehicle technology with intelligent monitoring to protect vehicles across the UK, were able to activate an untraceable device in the car and quickly despatch a team to recover the vehicle.

“We received the call from the owner at 9.11am, when he discovered the car was stolen,” explained Neil Thomas, Director of the AX Protect team. “Within seconds, we had located the vehicle, studied its movements and were quickly able to ascertain the likely next move of the thieves so acted immediately to recover it.”

Keyless system car theft is an increasingly common tactic used by gangs of car thieves, who use relay amplifiers and transmitters to boost the signal of a car key inside a house and tricking the car into thinking the entry fob is closer than it is, allowing the gang to unlock the vehicle. Many cars stolen using this method are stolen to order and are either sold abroad or broken down for parts to sell.

Neil Thomas adds that gangs will typically steal the vehicle and take it somewhere quiet to be searched for security and tracking devices, which are removed if found. They then often pay someone to watch the car, before returning later to drive it away.

AX Protect is a leader in covert vehicle security, tracking and recovery. Made up predominantly of ex-Police officers, the bespoke anti-fraud and theft uses a combination of cutting-edge technology – including the uniquely untraceable device that led to the recovery of the BMW – and forensic expertise.

Thomas concluded: “Car thieves are becoming much more sophisticated in their methods and the technology they use. In some cases, keyless thefts are silently happening in under a minute. That makes it very hard for anyone to prevent but this case proves that, while we might not have the technology yet to stop the thieves, we can find them almost as quickly as they steal the cars.”