Despite not being adopted as a mainstream solution across the automotive industry, certain car brands installed automated manual transmission (ASG or AMT) systems in significant numbers.

The most prominent example is Smart. Here, clutch specialist ZF Aftermarket – which has spare parts under its Sachs brand for many vehicles with ASG in its program – provides tips for successful clutch replacement. 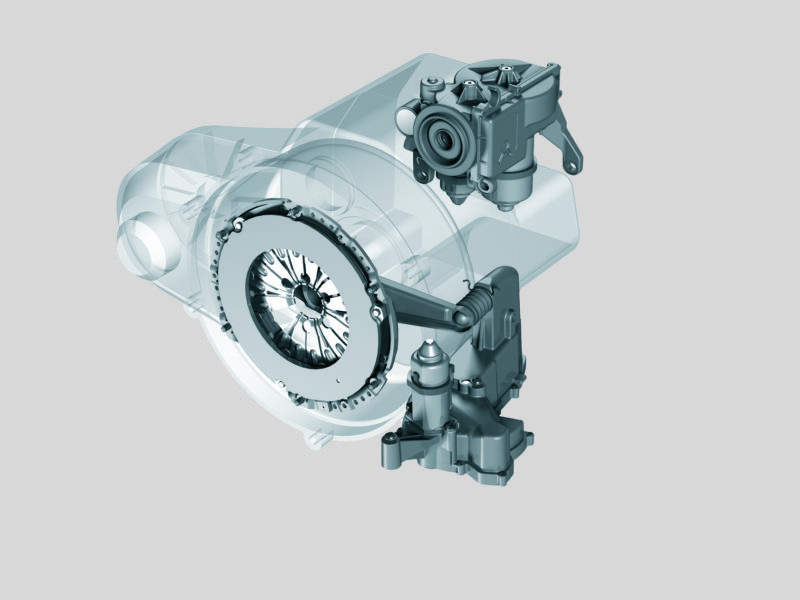 With the automated manual transmission, the automotive industry wanted to establish an alternative to automatic transmissions with torque converters about 20 years ago. It was based on the conventional manual transmission in a countershaft design including a dry clutch and was equipped with hydraulic or electric actuators that operated the clutch and changed gears.

Smart equipped 100 per cent of the first two generations of its two-seater vehicle with this drive variant. These models were built between 1998 and 2015. Marketed in 46 countries worldwide, production had surpassed 1.7 million by early 2015. Other manufacturers who opted for the ASG were Citroen, Dacia, Renault and Iveco. Even the Volkswagen Group equipped its miniature car series and the corresponding Skoda and Seat models with ASG from 2013.

Automated couplings are stable and rarely experience errors
Being a rarer variant, however, although the technology is basically the same in manual transmissions as in vehicles with ASG, there are some striking differences that must be considered as this can take its toll on the clutch during a repair.

In general, automated clutches are stable and less prone to errors. Since engagement is performed by an electronically controlled actuator, operating errors by the driver are irrelevant.

Driving at too low a speed is also avoided by the automatic gear change. Nevertheless, even automated clutches wear out at some point or side effects such as plucking or incomplete separation occur. The correct installation of the spare part is then decisive for driving comfort and service life, because the electronic actuation works according to fixed parameters. If the output values, according to which the control unit works, are not correct, this can, for example, lead to unharmonious starting behaviour.

Precise testing even before installation
The spare parts leave the production plants fully tested and in perfect condition. In exceptional cases, however, slight damage may occur during transport, which could lead to a malfunction in the vehicle and result in it having to be dismantled again. For this reason, a careful inspection of the entire component is necessary before installation. Particular attention should be paid to the side impact and ZF Aftermarket provides a side impact tester for this purpose. If the limit value of 0.5 millimetres is exceeded, the mechatronics engineer should eliminate the lateral runout of the clutch disc with the help of a straightening fork.

Apart from the clutch itself, damage can also occur on the actuator. These components can only be replaced in their entirety, but this requires little effort. There is only an electrical connection to the vehicle. 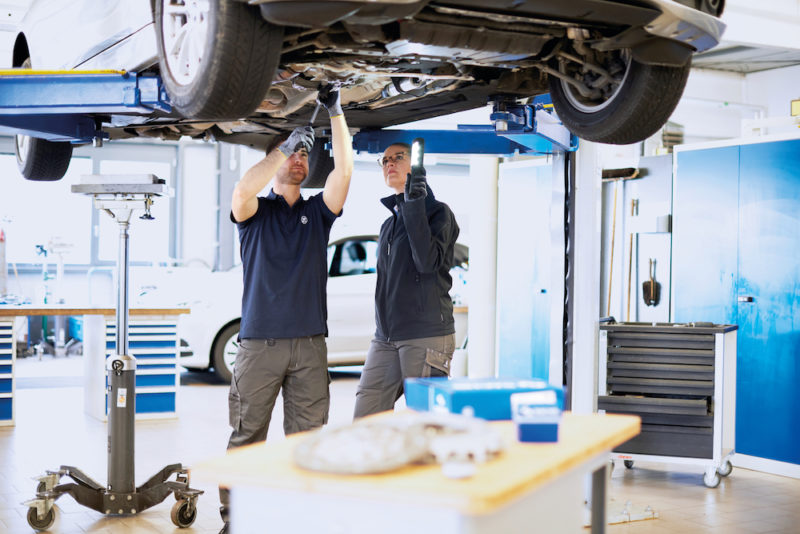 ZF notes that for some models the workshop has to adjust the preload of the actuator by spring balance. For other vehicles, the workshop must first learn how to use the diagnostic device, whereby the transmission control unit determines the grinding point of the clutch.

If the workshop team observes basic rules such as extreme cleanliness and correct centring of the clutch before assembly, then nothing stands in the way of a successful repair.