Autoelectro, the UK-based remanufacturer tells us its latest group of part numbers have now been added, following what it describes as extensive research and analysis of the UK and Irish car parcs.
In doing so, Autoelectro says that it continues to prove its commitment to offering excellent availability to its network of motor factors across the UK and Ireland and their customers, the technicians. 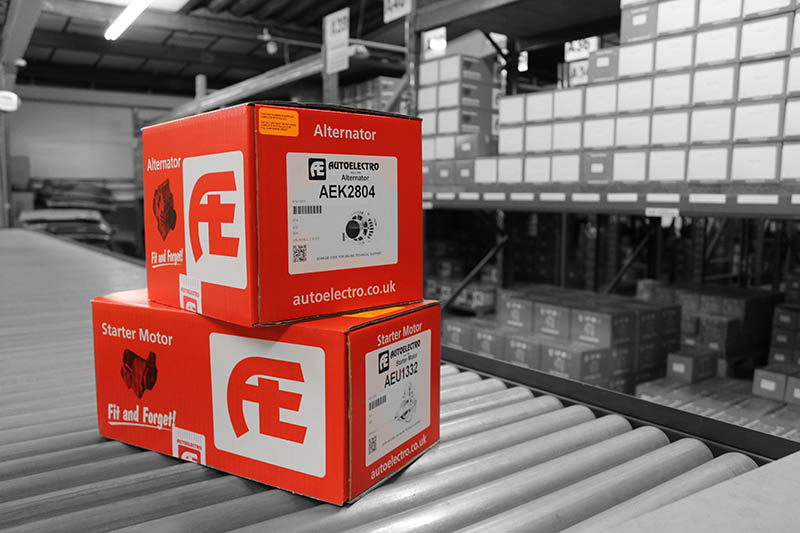 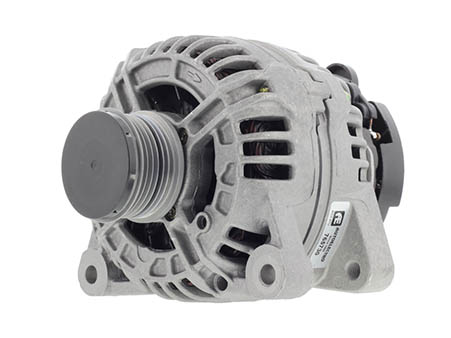 On the alternator front, three part numbers have been introduced. Part number AEK3819 encompasses the Toyota Yaris 1.33 (2012-onwards) and Auris 1.33 (2011-onwards).
Meanwhile, Autoelectro now stocks a Fiat Sedici 2.0 D (2009-2012) and Suzuki SX4 2.0 DDiS (2010-2014) – part number AEK3883 – as well as a Mini alternator for its Clubman Cooper 1.6D model (2007-2010) and Cooper 1.6D (2007-2010), which is identified as part number AEK3164.
Leading from the front
Autolectro’s says that its ambition for 2018 is to consolidate its position as the rotating electrics market leader, with product range development naturally a key area. For more than three decades, range, availability and quality have been crucial focuses in the UK, covering virtually any application whether it be a rare, old or new model.
One of the biggest challenges throughout has been maintaining this ethos, but, under the stewardship of the senior management team and team of experts behind the scenes, Autoelectro has thrived by creating a unique selling point and attracting strong distributors.
From its headquarters and remanufacturing facility in Bradford, the company supplies more than 4,000 individual references, with a guarantee of meeting or exceeding original equipment specifications.
As a well as a quality product portfolio, the company’s customer service is headed by its technical support. Because ofcontinued technological evolutions, accurate diagnosis is becoming tougher for technicians. To assist them, Autoelectro is proving its pedigree by delivering technical bulletins, full of handy ‘tech tips’ and vehicle-specific information.