Autoelectro has released details of an influx of new-to-range part numbers, featuring a mixture of passenger and light commercial vehicles. 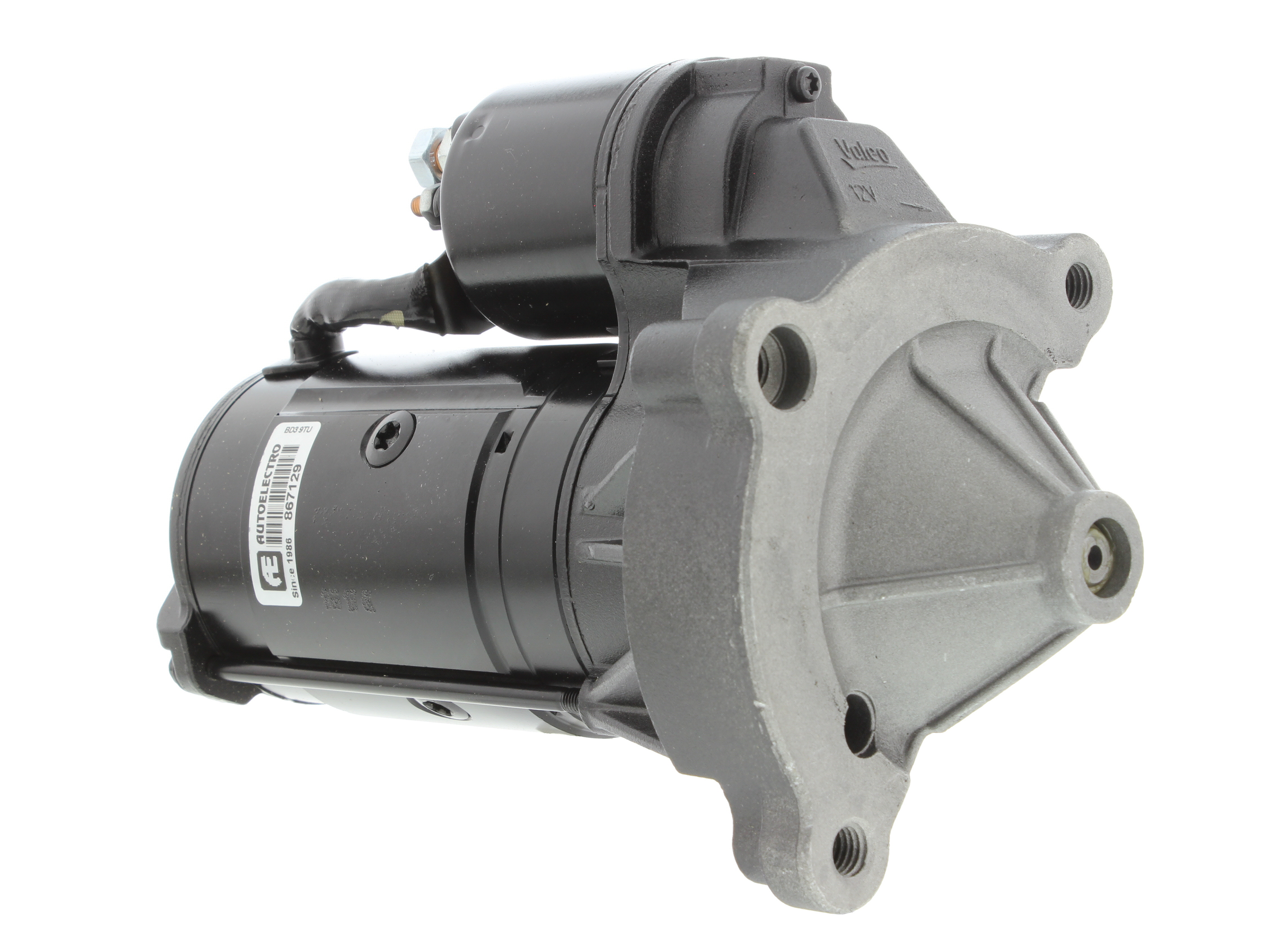 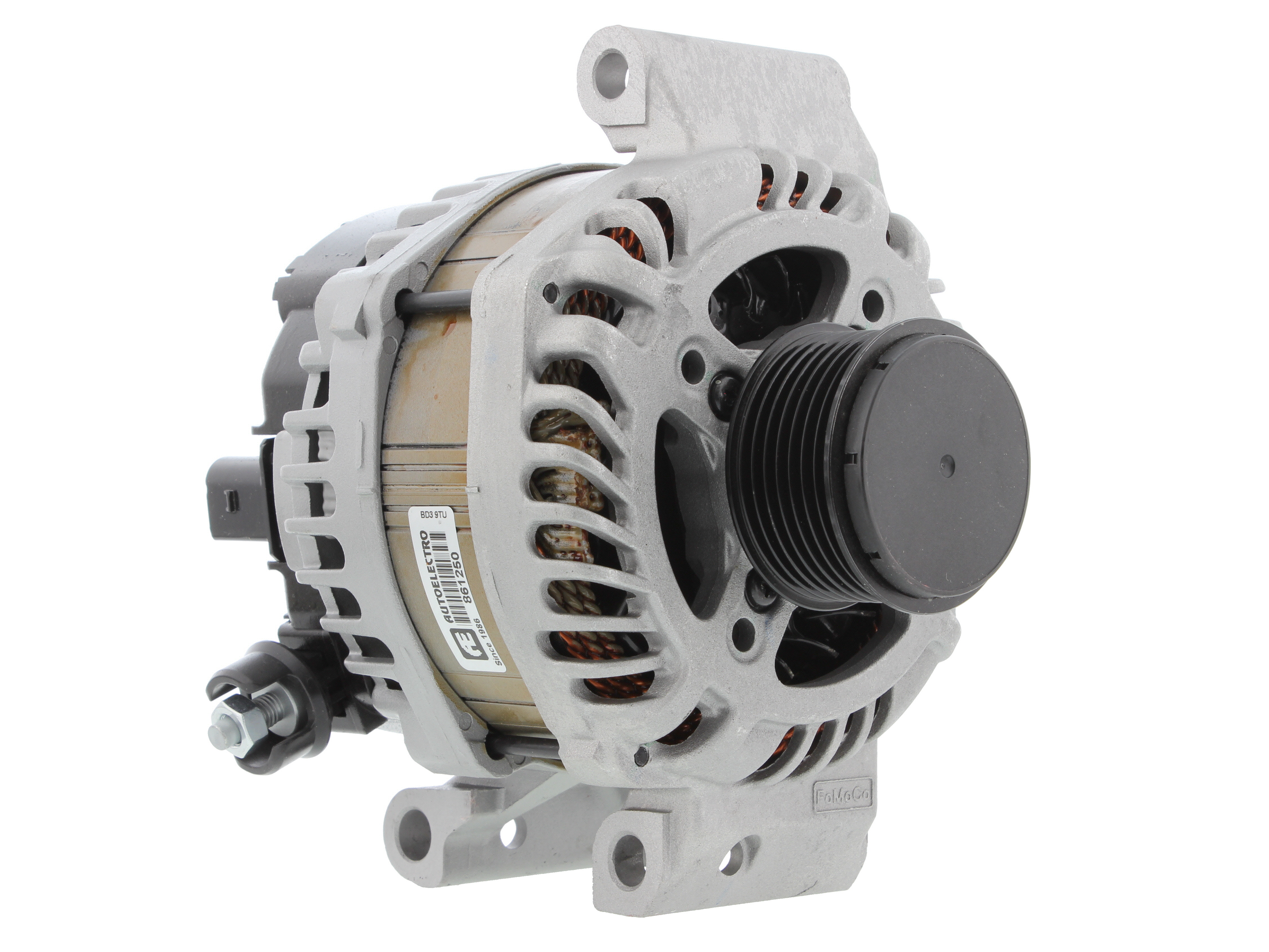 These new references can be found on Autoelectro’s new website – www.autoelectro.co.uk – which not only identifies every part number available, it includes a simple one-click navigation system, which Autoelectro says ordering its starter motors and alternators has never been easier.

The company also says that its extensive and well-used technical archive, which is full of bulletins depicting common vehicle and part faults and solutions, is another pivotal feature.