Autoelectro has designed a series of leaflets, showing its offering for modern and retro classic components, as the rotating electrics remanufacturer seeks to strengthen its credentials as the ‘one-stop shop’ for starter motors and alternators. 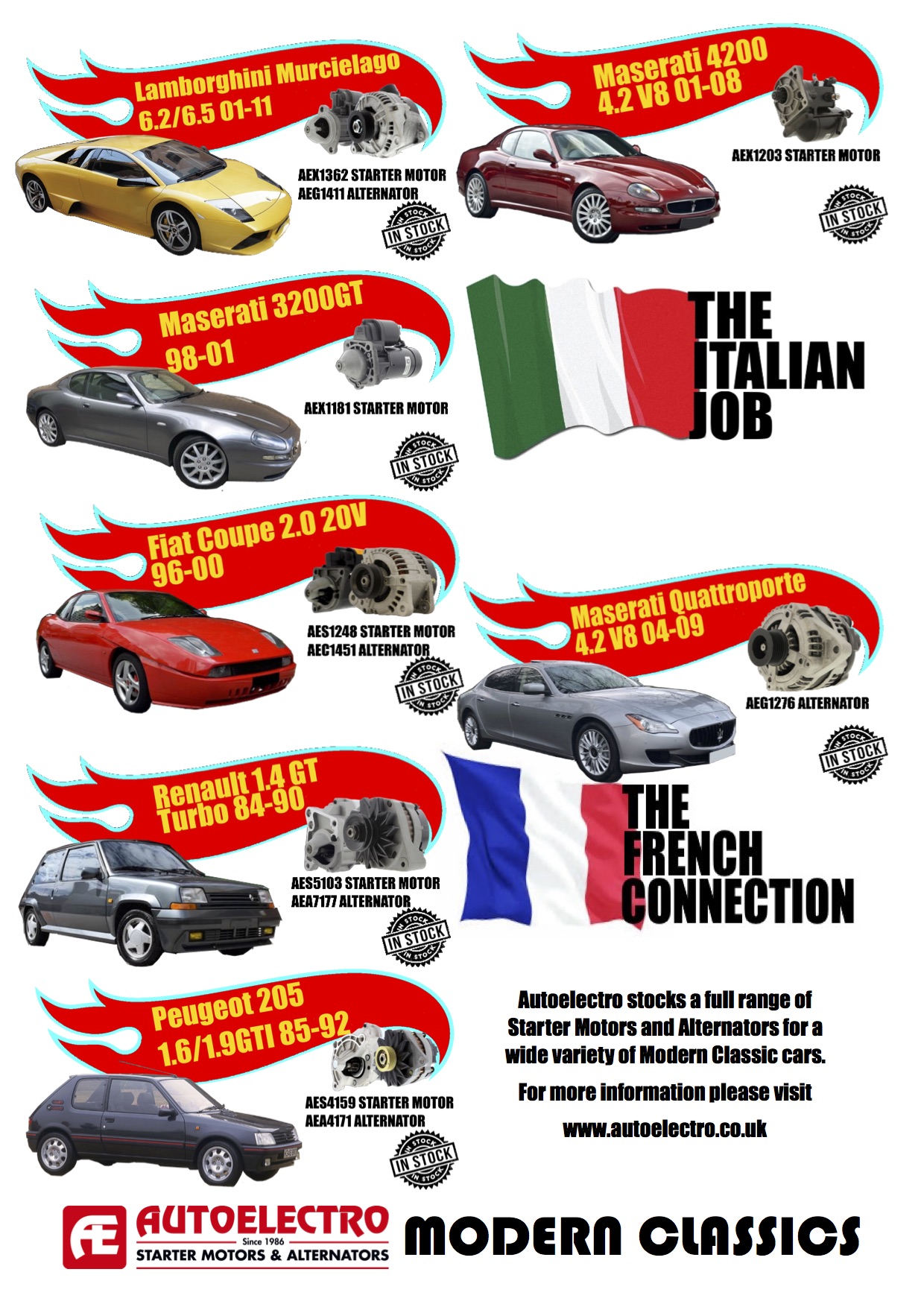 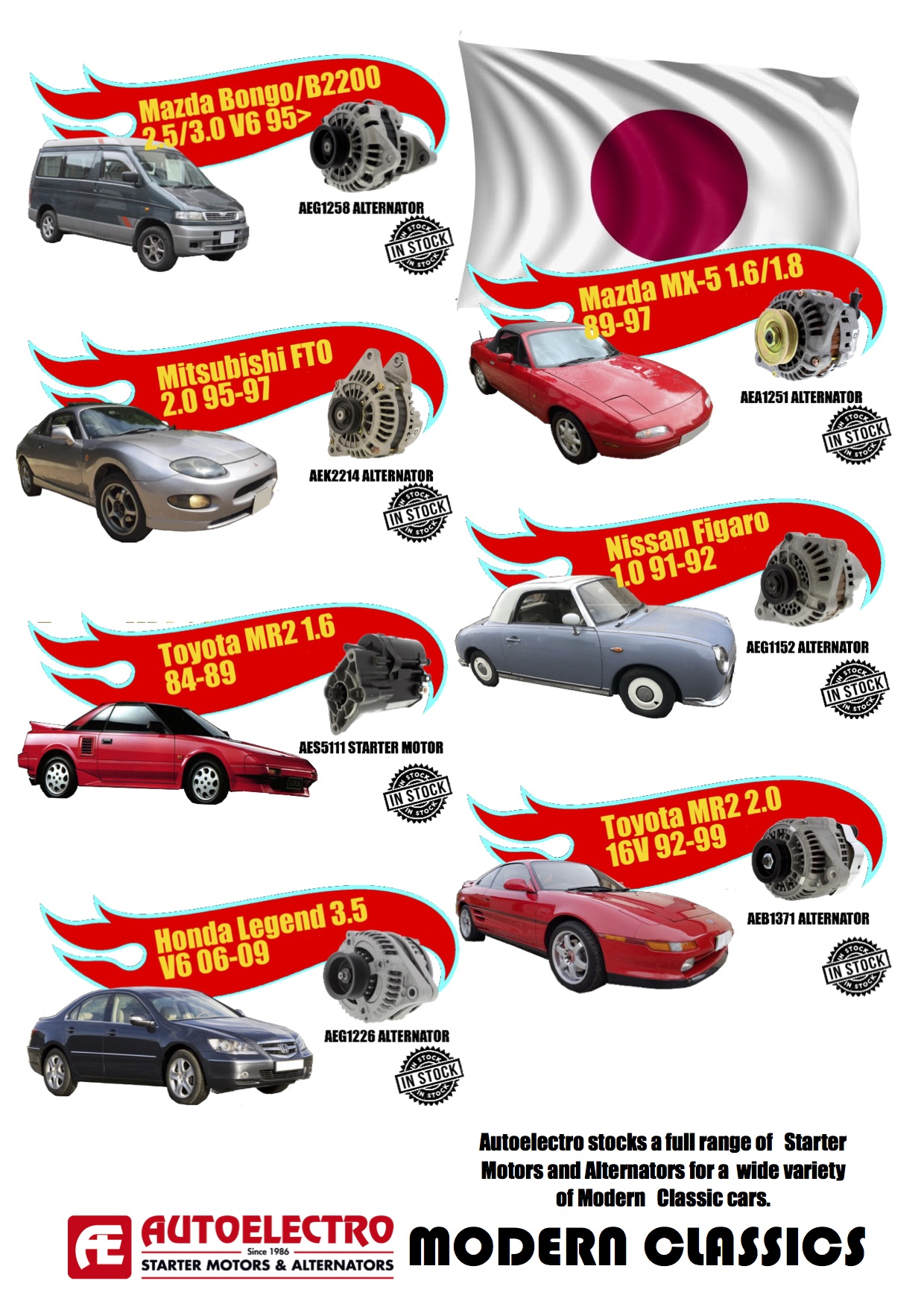 Autoelectro has the ability to cover applications manufactured throughout the world – holding more than 4,000 individual product references, providing one of the highest coverage of the vehicle parc available in Europe.

UK Sales Manager, Nick Hood, said: “It is important that our distributors can rely on Autoelectro for all of their rotating electric needs. Of course, we supply components for faster-moving references, but we’re working harder than ever to ensure we cover other segments of the market as well, such as modern and retro classics, so it is important we make our customers aware of that.

“These leaflets, therefore, are perfect in achieving our goals. They will be sent to our distributors, via e-mail, over the coming weeks.”