Autoelectro, the UK’s largest independent remanufacturer of starter motors and alternators, is continuing its aim of offering a comprehensive and available range by releasing several more references.

The latest batch of part numbers feature Dacia, Renault, BMW, Iveco and Audi applications, which are available immediately to the Bradford-based company’s network of motor factor customers across the UK and Ireland. 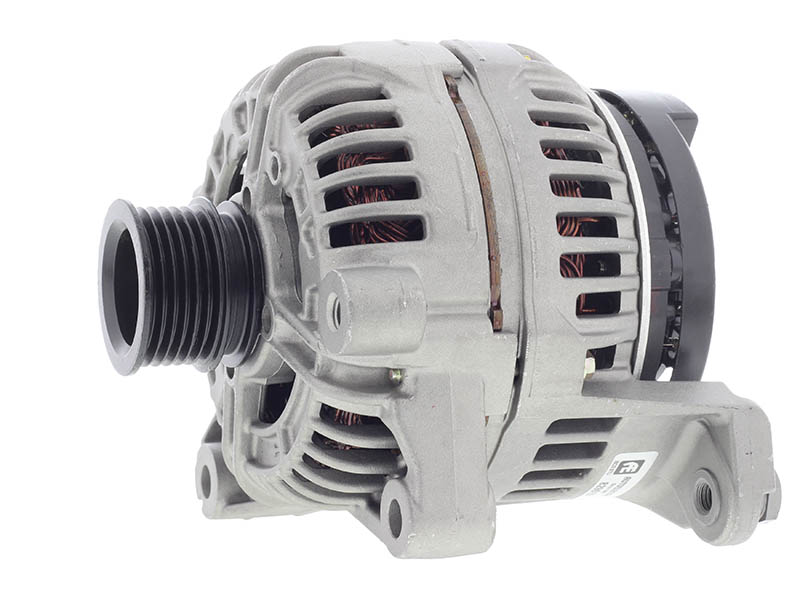 Celebrating remanufacturing
The latest bulletin from Autoelectro coincides with its recent showing at the SMMT Remanufacturing Showcase, where it displayed its range of premium products to visiting stakeholders, including officials and Members of Parliament, and paid tribute to the practice of remanufacturing.

In April, the company will be on the road once more, as it exhibits at the A1 Motor Stores Trade Show, held at Whittlebury Hall. UK Sales Manager, Nick Hood, and Antony Hirst will be manning the stand on Thursday April 19.